Patel was detained following Interpol notice that was issued on March 11 on the request of ED. 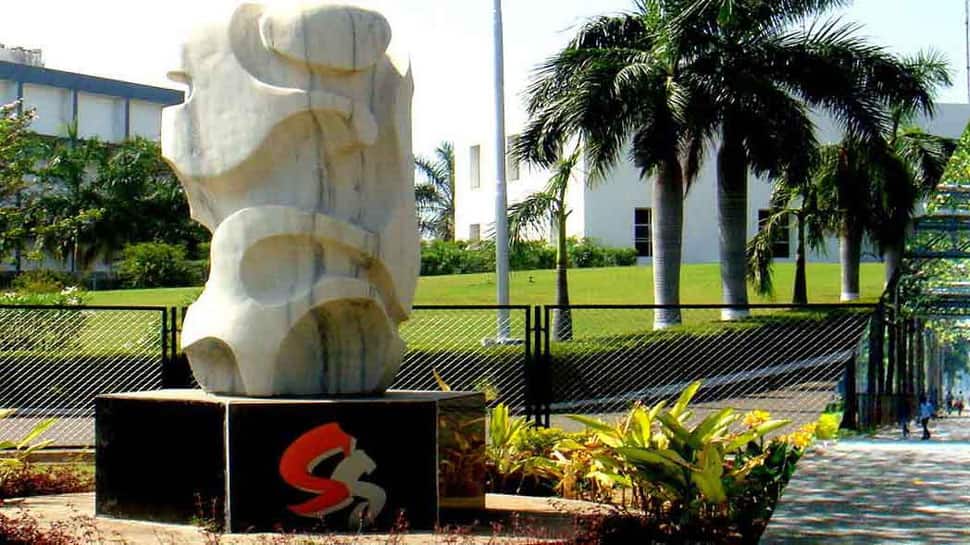 New Delhi: Hitesh Patel, a co-accused in the Rs 5,000 crore Sterling Biotech case, was detained by the National Crime Bureau -Tirana in Albania on March 20.

Patel was detained following Interpol notice that was issued on March 11 on the request of ED and is expected to be extradited to India soon.

Patel, is the brother in law of the Nitin Sandesara and Chetan Sandesara, the main accused  behind Sterling Biotech case.

The ED has accused Sandesara brothers and others of hatching a criminal conspiracy and dishonestly cheating banks to obtaining higher loans. Following this, they diverted the loans funds to non-mandated purposes through a web of shell companies. The loan fraud pertains to domestic as well as offshore branches of Indian Banks.

The probe agency has so far arrested four persons in this case including a Delhi based business man Gagan Dhawan and his front man Ranjeet Malik, former director of Andhra Bank Anup Garg and  director of Sterling Biotech Limited R B Dixit

ED has also attached assets to the tune of Rs 4,710 Crores involved in money laundering.