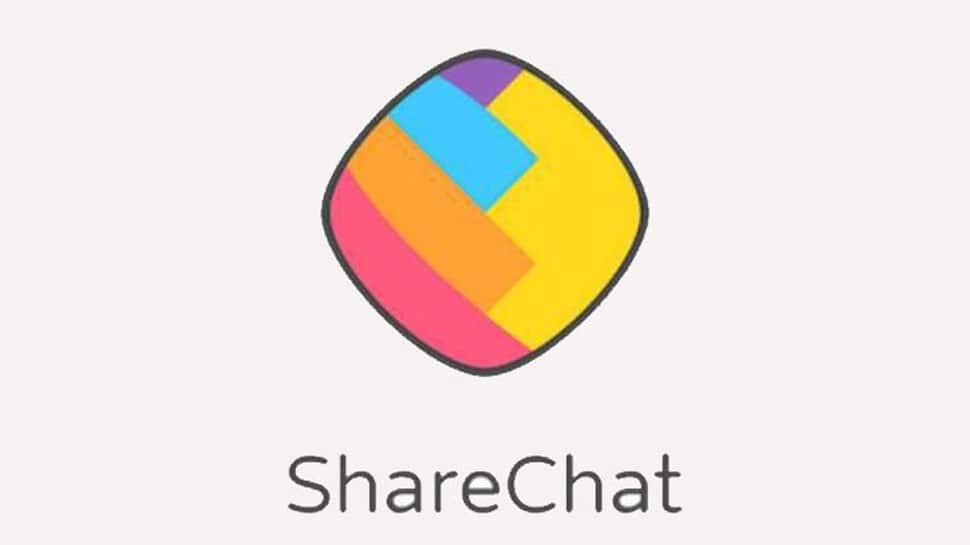 New Delhi: Amid all the brouhaha over the Microsoft-TikTok deal talks, the Satya Nadella-run enterprise is all set to invest about $100 million in the home-grown regional language social media app ShareChat.

Persons familiar with the matter told IANS on Friday that the talks are in the early stages and Microsoft's investment will be nearly third of the value ShareChat is looking to raise in its latest funding round.

ShareChat which has a user base of over 140 million monthly active users in the country did not respond to an email query.

The Bengaluru-based regional language social platform became so popular that even Twitter came onboard when the four-year-old company raised $100 million in its Series D round of funding last year.

ShareChat said last month that its short video sharing platform Moj has crossed five million downloads from Google Play Store in just about a week since the beta version of the TikTok rival was released.

The regional language social media platform in June fully migrated its infrastructure to Google Cloud in a bid to improve efficiency, reduce costs and enhance the overall performance of the app.

A large proportion of its active users hail from tier-2 and tier-3 cities, with the majority of them relying on 2G networks.

The news comes at a time when Microsoft is reportedly aiming to acquire the global business of the Chinese short-video making app TikTok, including in India where the app is banned.

Microsoft is officially seeking to buy the TikTok operations in North America, Australia and New Zealand for a "reported figure of $50 billion", according to The Financial Times.

Meanwhile, US President Donald Trump on Thursday signed two executive orders prohibiting transactions in the country with the Chinese companies that own WeChat and TikTok.a

He said that the country should get a large percentage of the proceeds if part of the short video-sharing platform TikTok's business is bought by an American firm.

Microsoft has already confirmed that it wanted to proceed with talks to purchase the US business of TikTok.

The discussion between the Microsoft CEO and the US President led to setting a date for closure of the deal around September 15.