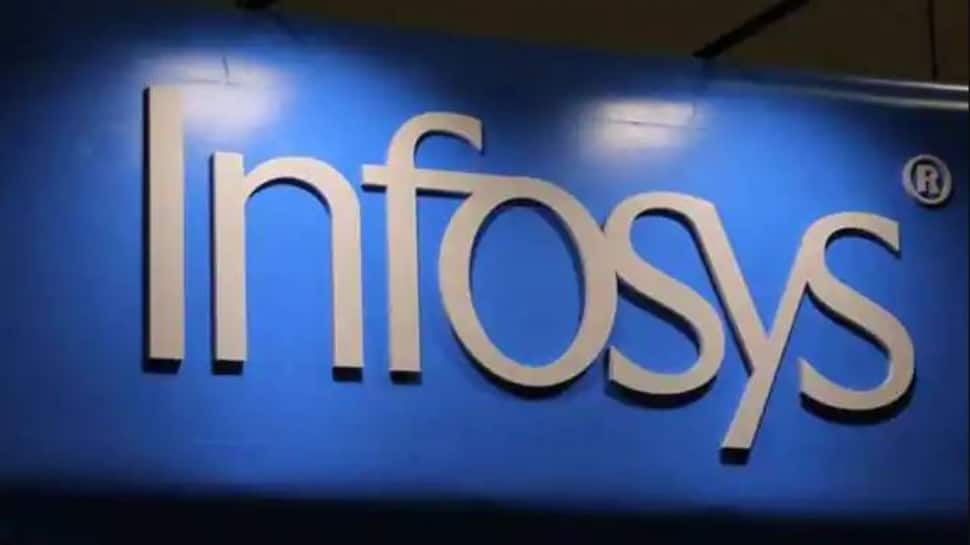 Infosys has achieved a landmark market capitalisation of $100 billion with it being the fourth company to hit that mark. While the other three companies were Tata Consultancy Services (TCS), Reliance Industries Limited and HDFC Bank.

In terms of Q1 numbers, Infosys reported a 22.7 per cent year-on-year rise in its Q1 net profit, up from its previous Rs 4,233 crore for the same quarter last year. The company further reported a consolidated net profit of Rs 5,195 crore for the quarter ended June 2021. In terms of revenue, Infosys’ grew 8.5 per cent to Rs 23,665 crore in the June quarter. The revenue was Rs 21,803 crore in the corresponding period last fiscal.

This growth in numbers is due to the traction and development in areas such as cloud, customer experience and cyber security.

Notably, IT companies suffered a lot during the COVID-19 pandemic and March was the first full quarter that brought in the disruptions of the lockdown. Infosys expects to grow its revenue by 2 per cent for FY21.