Meet Andy Jassy, once a failure and now a CEO of $1.7 trillion Amazon

This book gives an overview about the kind of person Jassy is which persuaded Bezos to give him this position.  Jassy is known as a ‘man of mechanism’, who can sit through countless hours of meetings, digest massive amounts of paperwork and work with ‘inhuman levels of discipline’. 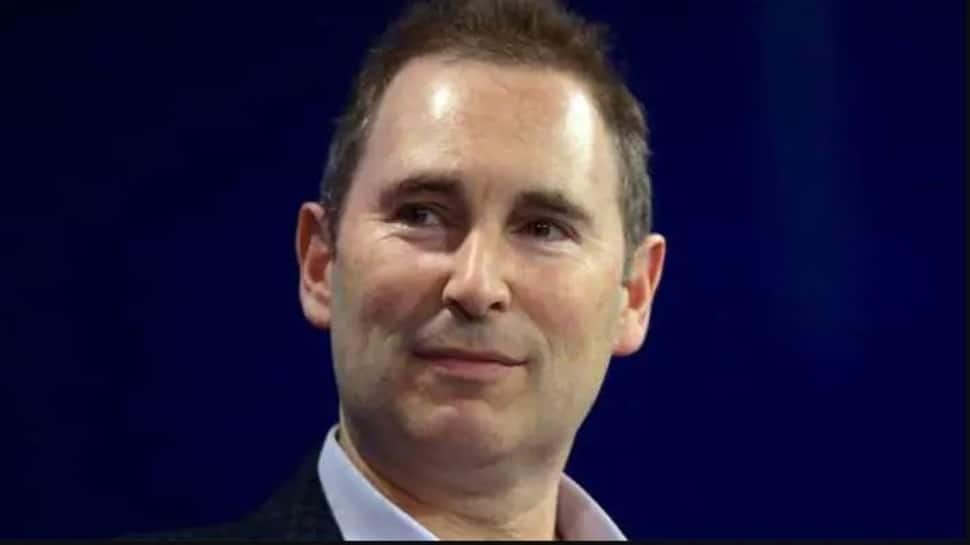 Amazon founder and CEO Jeff Bezos has hung his boots but he will continue to play a key role in the company. Andy Jassy is the name that has replaced him. This has created quite a buzz as people are curious to know how and why Jassy was selected as Bezos successor.

After Bezos stepped down from his post, he chose Jassy to lead the multi-billion-dollar conglomerate. The story of Jassy is quite interesting as it starts with a failure. After completing his graduation from Harvard Business School,  Jassy had joined the company, but he almost got fired during lay-offs.  However, Bezos came to his rescue and he saved his job, as per the reports stated by his colleagues. This is recorded in a book called ‘Amazon Unbound’ by Bloomberg journalist Brad Stone.

This book gives an overview of the kind of person Jassy is which persuaded Bezos to give him this position.  Jassy is known as a ‘man of mechanism’, who can sit through countless hours of meetings, digest massive amounts of paperwork and work with ‘inhuman levels of discipline’.

Before taking this pivotal role, Jassy was the CEO of the cloud computing firm Amazon Web Services (AWS). This arm of Amazon provided the much needed revenue  and capital required to engage in more investments, tie-ups and ventures as time went on and further opened many opportunities for selling cloud services to third-party vendors and other businesses. It was considered as the secret weapon for the company as numbers were not made public till 2015.

Even if there is so much talk around the disciplined work ethic of Jassy, his real test will happen when he enters India. Amazon entered into the country with its intention to sell books, films, TV shows, cameras and mobile phones. However, everything changed after it faced stiff competition from ecommerce platform Flipkart. It also faces several challenges from native giants and increasing revisions by the Indian government on foreign direct investment (FDI).

Jassy’s first and foremost job in India would be to re-establish the relationship with the Indian government. It is not clear what kind of strategy Jassy will come up with in terms of tacking such serious issues.

Bezos is currently focusing on his other passions such as flying to space via his aerospace company, ‘Blue Origin’, and is also planning on investing more time and effort into other projects such as ‘Washington Post’, his media organisation along with his charity foundations – the ‘Bezos Day One Fund’ and the ‘Bezos Earth Fund’.