NLC India TPS II, all about the company where boiler blast occurred in Neyveli

The power stations of the NLC integrated mining-cum-power generating company are located at Neyveli in Cuddalore. 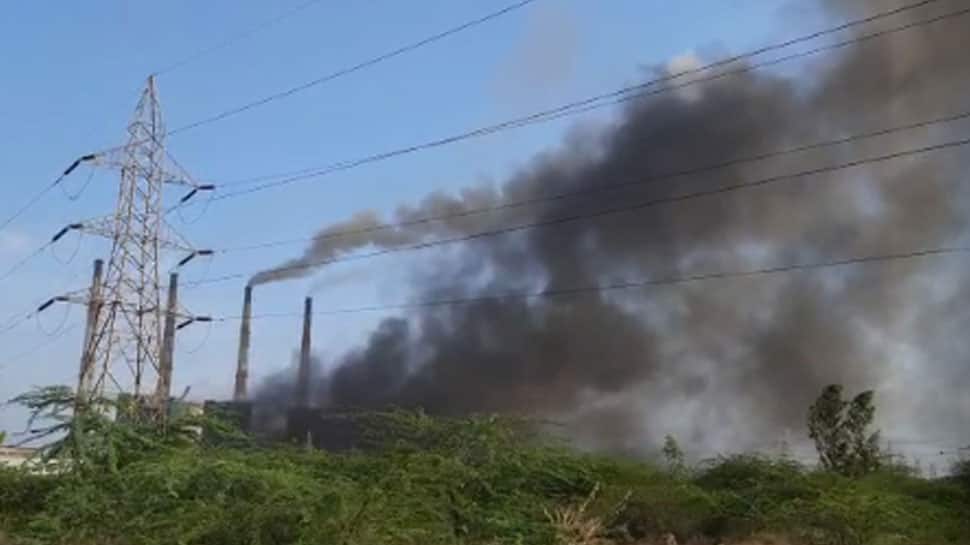 The power stations of the integrated mining-cum-power generating company are located at Neyveli in Cuddalore.

Here is all you need to know about at NLC India Limited’s thermal power station (TPS) II in Neyveli, the company where the boiler blast occurred.

The 600 MW Neyveli Thermal Power Station-I consists of six units of 50 MW each and three units of 100 MW each.

The Power generated from Thermal Power Station-I is supplied to TANGEDCO, Tamilnadu which is the sole beneficiary.

Due to the aging of the equipments / high pressure parts, the Life extension programme has been approved by the government in March 1992 and was successfully completed in March 1999 thus extending the life by 15 years, the company profile reads.