No enquiry yet in Indigo promoters feud by MCA

SEBI has sought the response from the company on allegations of Gangwal by July 19 while the board of Inter Globe Aviation, the promoter company of Indigo are also meeting on July 19 to consider the results. 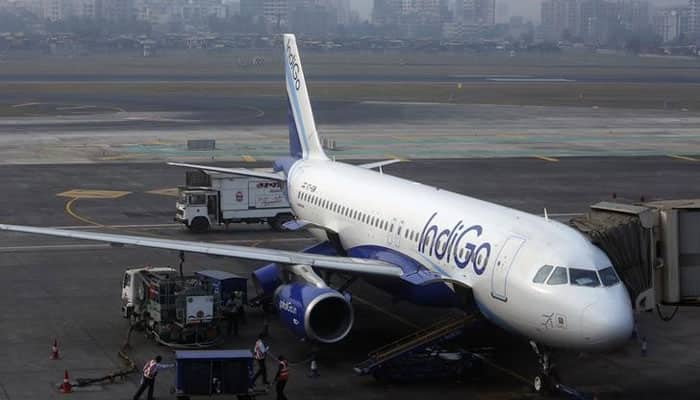 New Delhi: The Ministry of Corporate Affairs (MCA) has not initiated any action regarding the ongoing feud between Indigo promoters.

Sources in the MCA told Zee Media, “So far no enquiry has been initiated by ministry or the Registrar of Companies”.

On July 8 co-promoter of Indigo Rakesh Gangwal had written a letter to SEBI Chief Ajay Tyagi, Board Member G Mahalingam, ED and CGM of the SEBI’s investigation department, the copy of the letter was marked to Injeti Srinivas also who is  Corporate Affairs Secretary, alleging violation of corporate governance rules at the airline. Gangwal had also sought regulatory intervention from market regulator Sebi.

Gangwal, along with his affiliates, hold 37 percent stake in IndiGo while the other co-promoter Rahul Bhatia has 38 percent equity stake.

Sources in the MCA said, “ not a single complaint of violation of Companies Act, against Inter Globe Aviation or promoters has reached to RoC, Delhi. If RoC recieves any complaint, it will seek response from the company and management”.

Sources in MCA also pointed out that the main concern raised by Rakesh Gangwal is related to corporate governance and related party transactions, which is already being looked after by SEBI.

Regarding allegations of one sided shareholder agreement and Article of Association (AoA), officials in the MCA are of the view that it is an internal company issue and it is up to the shareholders to amend if they don’t find it in their interest. The same can be amended by special resolution, which requires 75% voting.

A day after the fued came to SEBI glare, Indigo CEO Rono Dutta wrote a letter to the company's employees saying that difference of opinion between the company's promoters has got nothing to do with the airline and its functioning, adding that it get sorted out eventually.

Meanwhile, SEBI has sought the response from the company on allegations of Gangwal by July 19 while the board of Inter Globe Aviation, the promoter company of Indigo are also meeting on July 19 to consider the results.

OYO to open 50 Workspaces across India by year end