Retailer Forever 21 to file for bankruptcy, close 178 US stores

Fast-fashion retailer Forever 21 Inc filed for bankruptcy late on Sunday, joining a growing list of brick-and-mortar companies that have succumbed to the onslaught of online sellers such as Amazon.com Inc and ever-changing fashion trends. 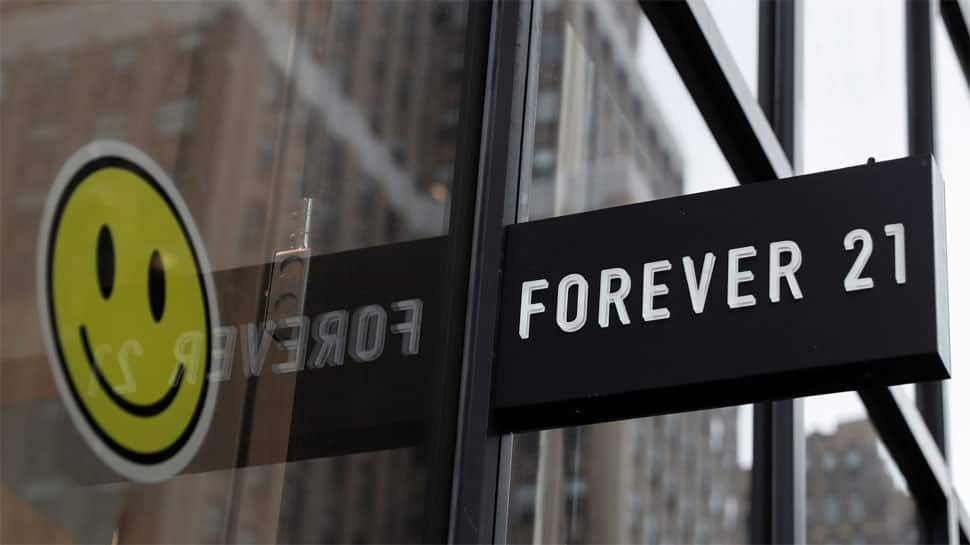 Fast-fashion retailer Forever 21 Inc filed for bankruptcy late on Sunday, joining a growing list of brick-and-mortar companies that have succumbed to the onslaught of online sellers such as Amazon.com Inc and ever-changing fashion trends.

Forever 21, which popularized trendy and inexpensive clothing, has fallen out of favour with shoppers due to strong competition from other retailers such as H&M and Zara. Adding to its problems, younger and more environmentally conscious shoppers are now choosing brands that ethically source garments instead of retailers that use cheap fabrics to make T-shirts that are snapped up for $5.

"The brand (Forever 21) has lost much of the excitement and oomph, which is critical to driving footfall and sales," said Neil Saunders, managing director of retail research firm GlobalData Retail.

Forever 21, which has 815 stores in 57 countries, said the restructuring will allow it to focus on the profitable core part of its operations and shut stores in some international locations.
It has requested approval to close up to 178 U.S. stores, with decisions as to which outlets it will close still pending.

Forever 21 still expects a significant number of its stores in the United States to remain open and does not expect to exit any major markets in the country. Founded in 1984, the teen apparel retailer plans to close most of its stores in Asia and Europe but would continue operations in Mexico and Latin America, it said.

Since the start of 2017, more than 20 U.S. retailers including Sears Holdings Corp and Toys `R` Us have filed for bankruptcy as more customers shop online and eschew large malls.
Forever 21 also said on Sunday its Canadian subsidiary filed for bankruptcy and it plans to wind down the business, closing 44 stores in the country.

"Slimming down the operation and reducing costs is only one part of the battle. The long-term survival of Forever 21 relies on the chain creating a sustainable and differentiated brand," Saunders said.

Forever 21 lists both assets and liabilities in the range of $1 billion to $10 billion, according to the court filing in the U.S. Bankruptcy Court for the District of Delaware.

The retailer said it received $275 million in financing from its existing lenders, with JPMorgan Chase Bank NA as agent, and $75 million in new capital from TPG Sixth Street Partners and certain of its affiliated funds.