SBI Cards and Payment Services Ltd, owned by the country's largest lender, opened at 661 rupees per share, a discount of 12.45% to its offer price of 755 rupees. 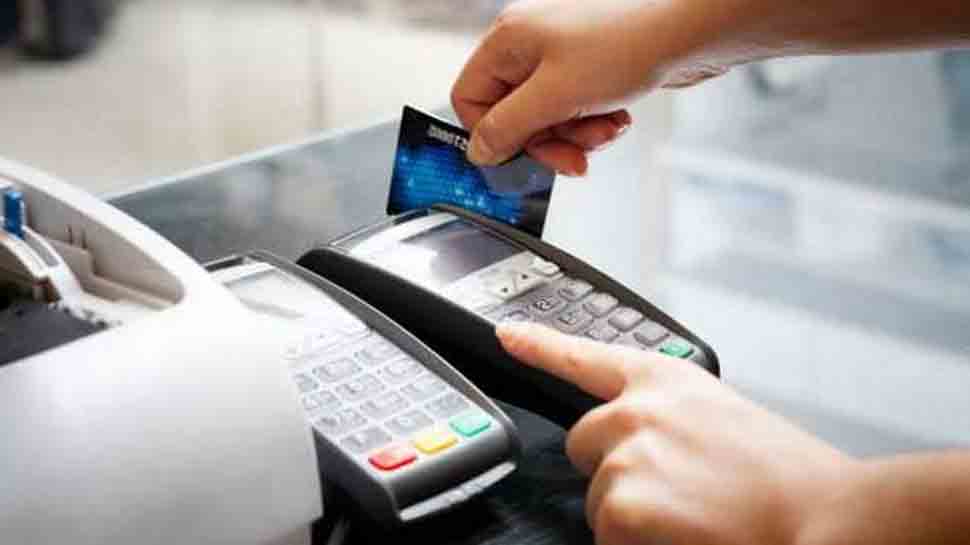 BENGALURU: Shares in the credit-card arm of State Bank of India fell in their market debut on Monday (March 16), as coronavirus worries dampened enthusiasm for one of the country`s largest public listings in recent times.

SBI Cards and Payment Services Ltd, owned by the country's largest lender, opened at 661 rupees per share, a discount of 12.45% to its offer price of 755 rupees. The stock was last trading 2% lower at 739 rupees, while the broader market was down more than 4%.

The underwhelming debut comes as markets worldwide are hammered by the fast-spreading virus, which has wreaked havoc on businesses and supply chains, stoking fears of a global recession.

In India, where two have died of the virus and over 100 have been infected, some states have shut down shopping malls and movie theatres in an effort to reduce large gatherings.

"The fear psychosis is currently at peak," said Shweta Daptardar, an analyst at Prabhudas Lilladher Pvt Ltd in Mumbai, who has a "buy" recommendation on SBI Cards.

"If malls and mom-and-pop stores are not functioning in full swing, that will hit consumption demand."

SBI Cards priced its initial public offering at 755 rupees per share - the upper end of its targeted range - aiming to raise $1.4 billion and making it the country`s largest IPO in over two years.

The company had received an overwhelming response with shares being subscribed 22.45 times on the final day of bidding.

The listing also comes as Asia`s third-largest economy grapples with flagging economic growth, although some analysts are recommending the stock on the promise of India`s burgeoning middle class and the company`s strong financials.