Shell cos crackdown: Govt to disqualify over 1 lakh directors

More than 1.06 lakh directors will be disqualified for their association with shell companies, according to the government, as it steps up the fight against black money. 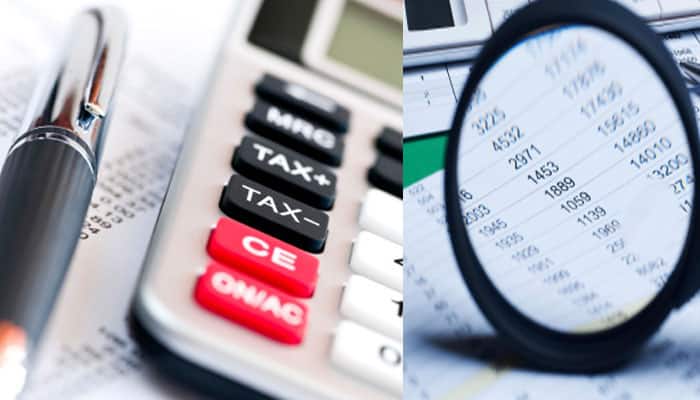 New Delhi: As the government steps up its fight against black money, more than 1.06 lakh directors will be disqualified for their association with shell companies.

The latest move comes close on the heels of the corporate affairs ministry cancelling the registration of 2.09 lakh companies that have not been carrying out business activities for a long period.

Ministry of Corporate Affairs is further analyzing the data of these companies available with the Registrar of Companies to identify the Directors and the significant beneficial interests behind these companies. Profiles of Directors such as their background, antecedents and their role in the operations/functioning of these companies are also being compiled in collaboration with the enforcement agencies.

Under Section 164, a director in a company that has not filed financial statements or annual returns for three financial years continuously would not be eligible for re- appointment in that company or any other firm for five years.

Signalling that more regulatory action is expected, the ministry is further analysing the data of the 2.09 lakh firms available with the Registrar of Companies (RoCs) to identify the directors and the significant beneficial interests behind these entities.

"Profiles of directors such as their background, antecedents and their role in the operations/functioning of these companies are also being compiled in collaboration with the enforcement agencies," the release said.

Further, money laundering activities performed under the aegis of these companies are also under the scanner, it said.

The ministry, which is implementing the companies law, has also identified professionals, chartered accountants, company secretaries and cost accountants associated with the defaulting companies.

Besides, such people "involved in illegal activities have been identified in certain cases and the action by professional institutes such as ICAI, ICSI and ICoAI is also being monitored".

"The fight against black money shall be incomplete without breaking the network of shell companies. Possibility of using the shell companies for laundering the black money cannot be undermined," Minister of State for Corporate Affairs P P Chaudhary said.

According to the release, there are about 11 lakh companies with active status after deregistration of over 2.09 lakh firms.

The minister is also monitoring the situation emerging out of cancellation of registration of the companies and is holding regular meetings with officials of the ministry and various related organisations.

These include Serious Fraud Investigation Office (SFIO), ROCs, Department of Financial Services, Indian Banks Association and other departments involved in the crackdown against defaulting companies.

He also said that the whole exercise would go a long way in creating an atmosphere of confidence and faith in the system paving the way for ease of doing business in India.