Binny will continue to be a large shareholder in Flipkart, which was acquired by Walmart in May 2018. 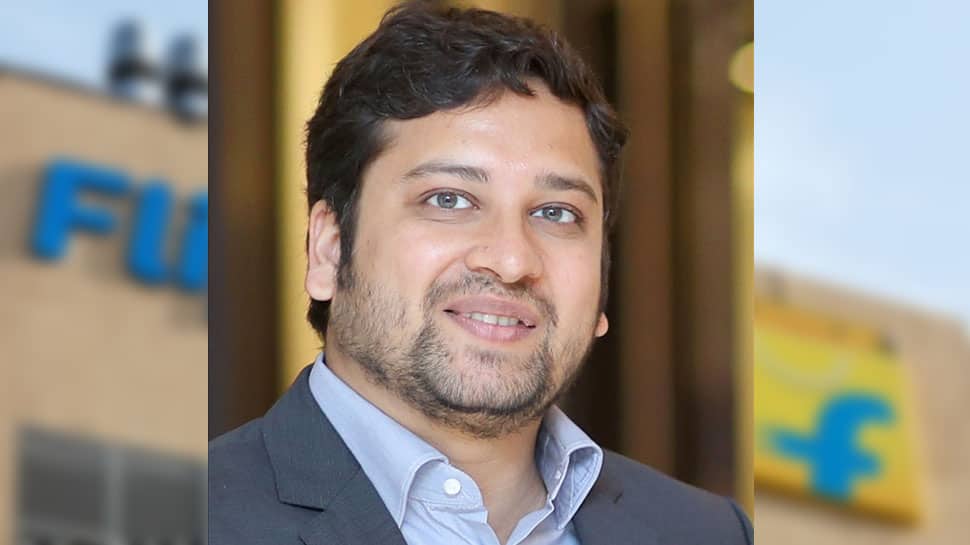 Bengaluru: Stunned by allegations of 'serious personal misconduct', Flipkart co-founder Binny Bansal has said the developments accelerated his decision to step down from the company he set up 11 years ago.

Bansal, however, said he will continue to remain a large shareholder and board member of the now Walmart-owned firm.

Bansal, 37, has strongly denied the allegations, the details of which were not disclosed.

"For some time, I have been mulling over the right time to step away from an operating role at Flipkart Group. My plan was to continue in my current role for a few more quarters to continue the transition after closing the deal with Walmart. However, my decision to step down has been accelerated by certain personal events that have taken place in the recent past," he wrote in an email to employees.

Bansal added that these events relate to a claim of serious personal misconduct made against him, "which was uncorroborated after a thorough investigation completed by an independent law firm".
According to sources, the investigation started in July.

"The allegations left me stunned and I strongly deny them. The investigation, however, did bring to light lapses in judgment, particularly a lack of transparency, related to how I responded to the situation," he said.

Bansal said these have been "challenging times" for him and his family, and in light of these circumstances, he felt it was best to step away as chairman and Group CEO.

Binny had co-founded Flipkart in 2007 with his IIT-Delhi batchmate Sachin Bansal. Sachin left the company following its USD 16-billion acquisition by US retail behemoth Walmart in May.