The CBI on Sunday (December 6, 2020) filed a case against Unitech founder Ramesh Chandra, his son and MD Sanjay Chandra, and other son Ajay Chandra for allegedly cheating Canara Bank of Rs 198 crore. 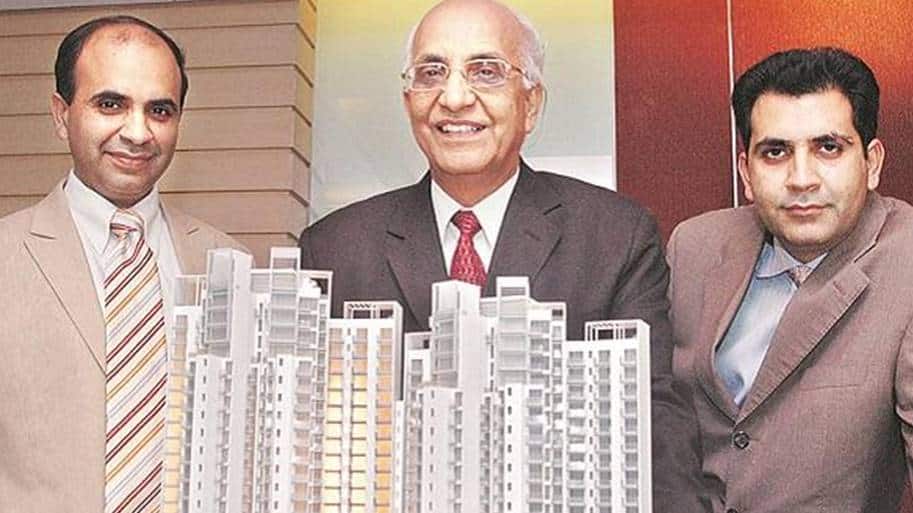 In a complaint filed in November 2020, the bank claimed that Unitech had availed various credit facilities and had defaulted on multiple payments.

In its complaint Canara Bank claimed: "Unitech has committed breach of trust and, without any authority to deal with mortgaged properties, has illegally and with malicious manner created third-party rights, thereby clearly diverting receivables for their personal gain."

The complaint stated that a Supreme Court-ordered forensic audit of Unitech's accounts revealed Rs 14,270 crore had been collected from 29,800 home buyers. However, Rs 5,036.05 crore of this amount had not been utilised for the construction of 74 identified residential projects.

Unitech's account with Canara Bank was classified as a NPA (non-performing asset) in March 2017. Later that same month, Delhi Police arrested both Sanjay and Ajay Chandra for allegedly cheating home buyers by not handing over flats even though the company had been paid.

Meanwhile, Unitech Ltd reported a consolidated net loss of Rs 1,316.65 crore for the March quarter of the last fiscal. Its net loss stood at Rs 402.16 crore in the year-ago period.

The total income fell to Rs 148.15 crore in the fourth quarter of the last fiscal from Rs 663.39 crore in the corresponding period of the previous year, according to a regulatory filing.