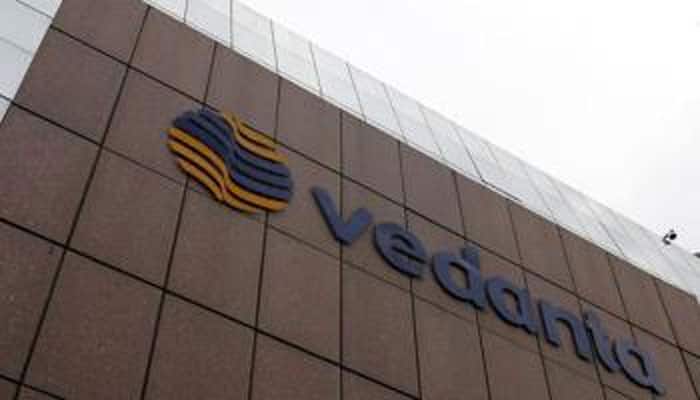 New Delhi: Vedanta Resources Ltd Monday announced a fresh investment of Rs 8,500 crore to expand its mining and allied operations in South Africa and has committed to invest another Rs 60,000 crore in India in the next three years.

"On the home front, Vedanta has so far invested Rs 2.34 lakh crore (US$33 billion) and has committed to invest another Rs 60,000 crore (US$8 billion) in the next three years," the company said.

Noting Vedanta Resources' investment of USD 1.6 billion in the Gamsberg Zinc mine in the Northern Cape province, Ramaphosa said this investment by the mining major has triggered a new wave of industrial and economic development in that part of South Africa. Out of the total USD 1.6 billion, about USD 400 million has already been spent.

"It was an honour to be part of President Ramaphosa's delegation and to welcome him and his colleagues on the Indian soil as we look to strengthen this relationship further," Vedanta Resources Executive Chairman Anil Agarwal said.

"Just as we are committed to being India's premier natural resources company, Vedanta is committed to South Africa in equal measure. Looking forward, we must accelerate South Africa as a mining investment destination," Agarwal said.

After acquiring the undeveloped asset from Anglo in 2011, work at Gamsberg began in mid-2016 and the mine started producing finished zinc concentrate in late-2018.

The first phase of Gamsberg represents an investment of Rs 3,000 crore by Vedanta in South Africa.

The second and third phase of Gamsberg could see more than double that amount, the company said.

The company is currently undertaking feasibility study to build a greenfield, state-of-the-art smelter and refinery as part of the Gamsberg project.

"If feasible, the construction of a smelter-cum-refinery is likely to entail fresh investment of Rs 6,000 crore (USD 800 million), thus making the Khai-Ma region of Northern Cape an industrial powerhouse," it said.

Vedanta, it said, is confident that there is enormous potential for Indian and South African businesses to help meet demand, creating jobs and infrastructure in both countries.