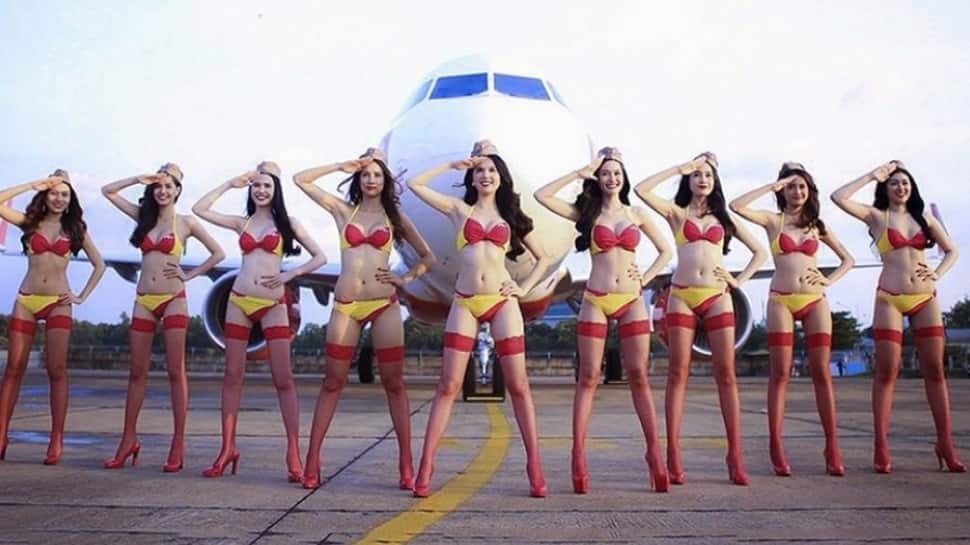 Vietnam's Vietjet, also known as "bikini airline" will soon start direct flight operations to India. Vietjet announced the plan to connect India at the Vietnam–India Business Forum on the occasion of the 45th anniversary of India-Vietnam diplomatic relationship and 10th anniversary of the strategic partnership between the two countries. The airline will operate four flights between Vietnam's capital Ho Chi Minh City and New Delhi every week starting sometime between July and August 2018. The carrier was awarded "Vietnam's best place to work" in consecutive years and "the Best Employer Brand Asia Awards 2016".

Vietjet earned the sobriquet of "bikini airline" in 2012 after it started to publish an annual calendar featuring bikini-clad models dressed as flight attendants, pilots and ground staff. The move generated a lot of controversy but also ensured that the airline became known across the world. The airline has also organised fashion shown abroad its flights featuring swimsuit-clad models and beauty pageant contestants.

While the airline was fined for risking air safety by organising such shows mid-air, it did not mend its ways and continued to do such shows. But Vietnam’s first female billionaire and Vietjet founder Nguyen Thi Phuong Thao defended the calendar and fashion shows claiming they are "empowering images in Vietnam’s conservative culture".

The international low-cost airline currently serves destinations across Vietnam, Thailand, Singapore, Malaysia, South Korea, Myanmar, Cambodia, Hong Kong and Taiwan. The airline has a fleet of A320s and A321s. The airline was named as one of the Top 500 Brands in Asia 2016 and "The Best Asian Low Cost Carrier" at the TTG Travel Awards 2015.