Sabharwal was appointed as the board member of the bank on April 25, 2012, and has spent over 7 years with the Yes Bank. 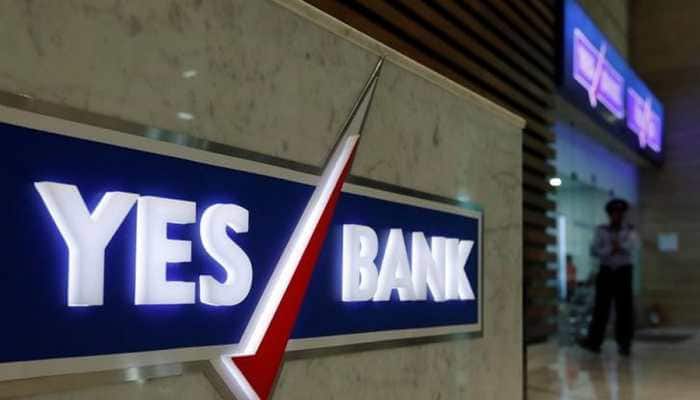 New Delhi: A day after the resignation of non-executive director Ajai Kumar, Yes Bank Tuesday said non-executive independent director Mukesh Sabharwal has stepped down from the bank's board.

"We would like to inform that Lt. Gen Mukesh Sabharwal (Retd), a non-executive independent director of the bank has tendered his resignation on June 10, 2019," Yes Bank said in a regulatory filing.

Sabharwal has mentioned that he wants to devote quality time on his academic pursuits and hence has tendered his resignation. He has confirmed that there is no other material reason other than those provided, the bank further said.

Sabharwal was appointed as the board member of the bank on April 25, 2012, and has spent over 7 years with the Yes Bank. The private sector lender had proposed his re-appointment as an independent director until April 24, 2020.

On Monday, Ajai Kumar, a non-executive director of the bank who was made the bank's interim MD and CEO for one month after Rana Kapoor's exit, had resigned from the board due to personal reasons.

Yes Bank had appointed Kumar, who had led state-run Syndicate Bank in the past, as its interim successor for a month till Ravneet Singh Gill from Deutsche Bank India took over from March 1.

He continued to be the non-executive non-independent director on the board of the bank after Gill took over. The lender has seen several exits in the recent past, including that of former bureaucrat Ashok Chawla as non-executive chairman of Yes Bank.

As per the bank's website, it currently has a total of 11 board members, including MD and CEO Gill. Shares of Yes Bank Tuesday closed 2.50 per cent higher at Rs 139.30 apiece on the BSE.

Mercedes elevates Santosh Iyer as head of sales and marketing