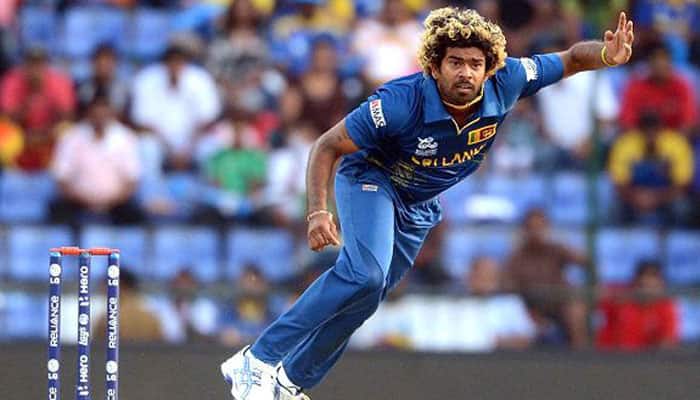 At a time when workload management of the players are keenly monitored ahead of the World Cup, Sri Lanka`s veteran pacer Lasith Malinga, in a rare incident, played two matches inside 12 hours -- a T20 game in India and a domestic 50-over match in Sri Lanka.

The match ended close to midnight, but early on Thursday morning Malinga was on a plane to Kandy to take part in Sri Lanka`s domestic Super Four tournament.

Not only did he play the game, Malinga even recorded career-best List A figures of 7/49 to help Galle beat Kandy by 156 runs. He took rest only when Galle batted first and put up 255 runs on the board.

Sri Lanka Cricket (SLC) had allowed Malinga, their ODI skipper, to take part in the IPL for the entire month of April. But the ace fast bowler decided to play the provincial one-day tournament in order to have a closer look at some of the World Cup hopefuls.