The BCCI sought a month’s time and the ICC board unanimously agreed to give that for a detailed assessment of the health situation in the country, which has been left battered by a second wave of the raging COVID-19 pandemic. 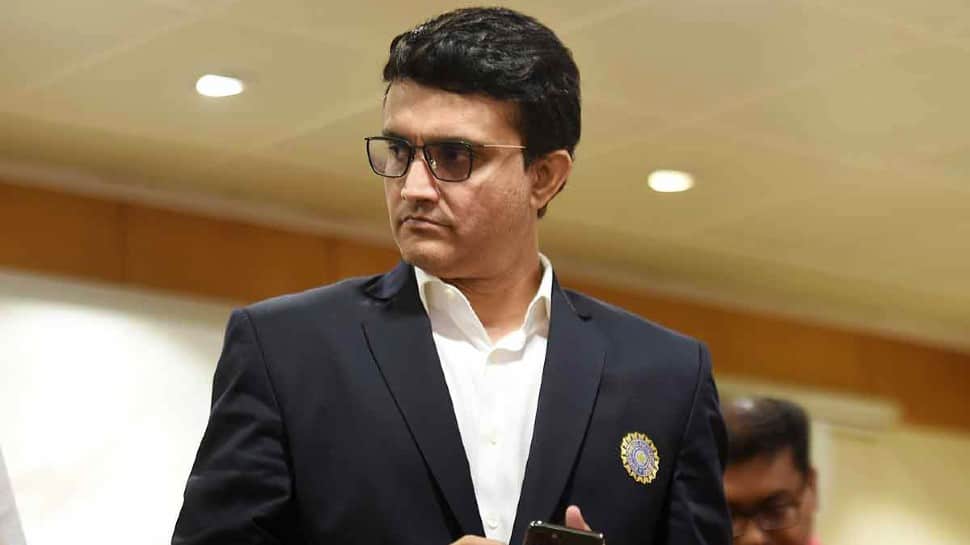 The International Cricket Council (ICC) have given the Board of Control for Cricket in India (BCCI) time till June 28 to take a call on whether it would host the marquee 2021 T20 World Cup in India amid the threat posed by the COVID-19 pandemic. The ICC Board met virtually on Tuesday (June 1) with India being represented by BCCI president Sourav Ganguly and secretary Jay Shah. The T20 World Cup is due in October-November this year.

The BCCI sought a month’s time and the ICC board unanimously agreed to give that for a detailed assessment of the health situation in the country, which has been left battered by a second wave of the raging pandemic.

Speaking to news agency ANI, BCCI President Sourav Ganguly confirmed the same. “We have time till June 28 to go back to the ICC on hosting of the T20 World Cup,” he said.

If the BCCI is unable to host the event in India given the looming threat of a third wave of the pandemic, the tournament will shift to the UAE after it gets done with hosting the IPL, which is likely to finish on October 10. The ICC Board is also likely to keep Oman’s Muscat as the back-up venue for the preliminary round games of the upcoming edition.

“The ICC Board has requested management focus its planning efforts for the ICC Men’s T20 World Cup 2021 on the event being staged in the UAE with the possibility of including another venue in the Middle East,” an ICC release said. “A final decision on the host country will be taken later this month. The Board also confirmed that the BCCI will remain the hosts of the event regardless of where the event is played.”

The BCCI was also mulling a couple of more windows in 2022 in case October-November is not feasible in India but there is little chance of that happening. “The BCCI is very keen on organising a global tournament in India. They don’t want to let it go. But if you can read between the lines it will be very difficult to hold it in India if there is a third wave at the end of September. While the cases are on decline but still India is reporting more than 100k cases per day,” an ICC board member said.

As of now, the chances of T20 World Cup happening in India doesn't look very bright and the only option they have is to hold it in Mumbai belt which has three grounds like Wankhede, Brabourne and DY Patil just like the UAE.

However, the Pakistan team playing in Mumbai could be a risky proposition and also the local state government Shiv Sena’s stand on the issue also needs to be factored in.

“The only option if it happens in India is to organise Pakistan’s group matches in Ahmedabad. There is no chance of nine-city tournament,” a BCCI source said.