Four years is a long time away and a lot can happen between now and 2025. But most cricket teams are still wary about touring Pakistan. New Zealand were the latest team to pull out of a Pakistan tour just before the T20 World Cup this year, claiming there was a credible security threat. 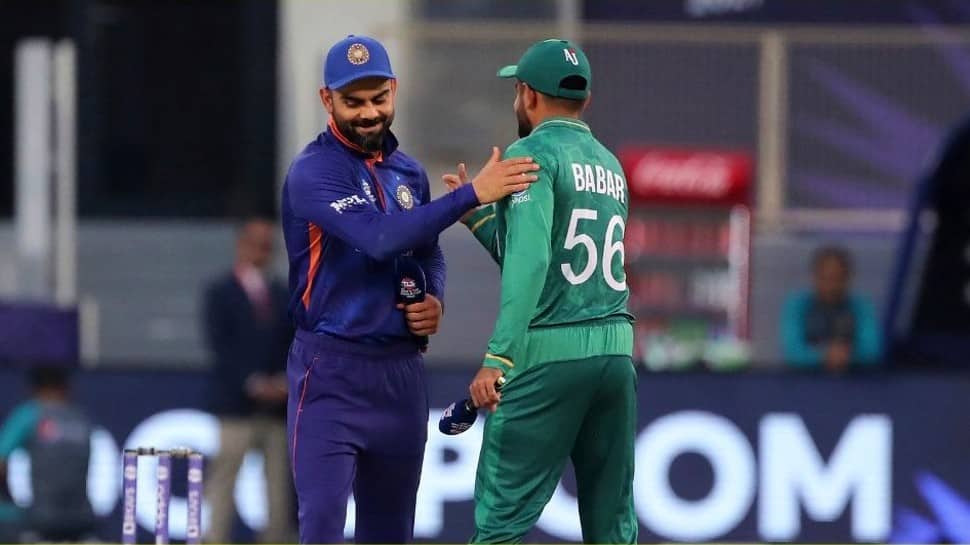 The last time that a bilateral series was held in Pakistan against neighbours India was back in 2012-13 season. Now more than a decade later there is a possibility that India have to visit their arch-rivals shores in 2025 with Pakistan winning the right to host ICC Champions Trophy there in four years time.

Relations between the two nations have been on a low for the last few years now with India claiming that Pakistan is sponsoring terrorism in Jammu & Kashmir. It has meant that cricket matches between India and Pakistan are few and far between. The ICC T20 World Cup 2021 match last month in Dubai between India and Pakistan was the first one between the two sides since 2019 50-over World Cup.

Four years is a long time away and a lot can happen between now and 2025. But most cricket teams are still wary about touring Pakistan. New Zealand were the latest team to pull out of a Pakistan tour just before the T20 World Cup this year, claiming there was a credible security threat. England followed soon after, cancelling their proposes limited-overs tour of Pakistan as well.

However, both Australia and England have promised to tour Pakistan next year. Pakistan Cricket Board (PCB) chairman Ramiz Raja, on the other hand, was ‘pleased no end’ after the ICC on Tuesday (November 16) awarded them the 2025 Champions Trophy, signalling the return of a big-ticket global event into the country after more than two decades.

Ramiz thanked the ICC, saying the event will showcase Pakistan’s passion for the sport. “I am pleased no end with the ICC’s decision to select Pakistan as a host nation for one of their elite tournaments. By allocating a major global event to Pakistan, the ICC has expressed complete confidence and faith in our management and operational capabilities and skills,” Raja said in a statement.

Pakistan, who had last co-hosted the 1996 World Cup along with India and Sri Lanka, have not been able to host many international games in the country since the 2009 terrorist attack on Sri Lankan team bus in Lahore.

Last held in the UK in 2017, the Champions Trophy will be making a comeback in the ICC calendar after a gap of eight years. Pakistan had won the last Champions Trophy beating India in the final.

BCCI president Sourav Ganguly on Saturday (13 November) was asked when India and Pakistan’s bilateral ties can resume. “This is not in the hands of the boards. At world tournaments, the two teams do play each other. Bilateral cricket has been stopped for years and this is something that the respective governments have to work on. This is not in Rameez’s (Raja) hands, nor mine,” Ganguly had said.

India vs New Zealand 2021: Kyle Jamieson opts out of T20 series to focus on Tests