The visitors will be looking to register a maiden bilateral ODI series triumph on Australian soil, following their historic 2-1 Test series win. 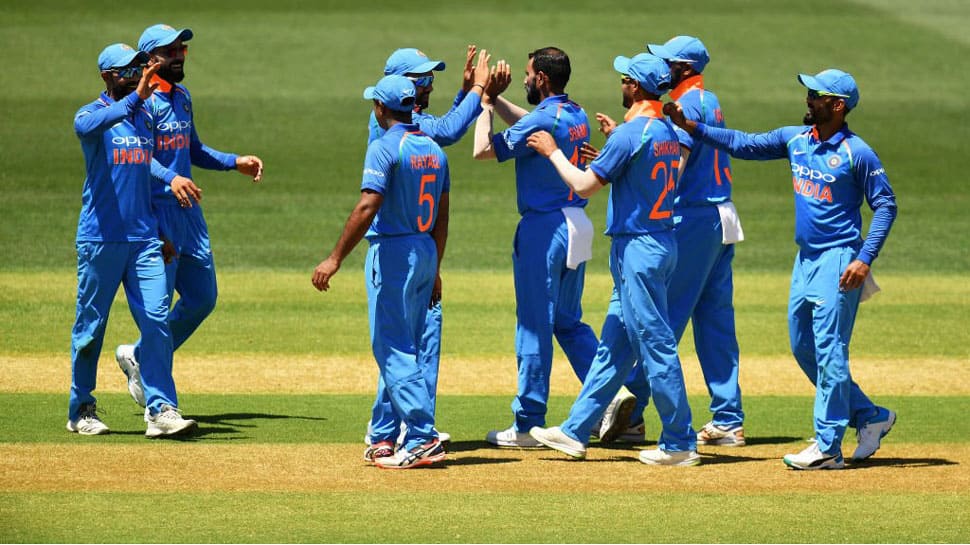 MELBOURNE: India take on Australia in the series decider at the Melbourne Cricket Ground on Friday, having recorded victory by a margin of six wickets in the second ODI, of the three-match series between the two nations.

Skipper Virat Kohli delivered a match-winning performance, scoring 104 runs off 112 deliveries in a knock comprising of five boundaries and two sixes. Dhoni, who had been criticised for his waning finishing skills, stepped up with a quality knock following Kohli's dismissal.

The 37-year-old cricketer scored 55 runs in 54 deliveries, stitching an unbeaten 57 run stand off 34 balls with Dinesh Karthik, as India chased down a steep target of 299 with four balls to spare.

The visitors will be looking to register a maiden bilateral ODI series triumph on Australian soil, following their historic 2-1 Test series win.

India have never emerged victorious in a bilateral ODI contest on Australian soil. In fact, this is only the second bilateral ODI series which the visitors have played in Australia, losing 4-1 in 2016, when they last toured the nation.

While the visitors will be confident of delivering a quality performance following their recent win, the team management will certainly be concerned over the fifth bowling option for this vital clash.

India have missed the presence of seaming all-rounder Hardik Pandya who was suspended on disciplinary grounds, as apparent from the impact on the bowling composition.

While the likes of Bhuvneshwar Kumar, Kuldeep Yadav and Mohammed Shami have made their presence felt with quality performances, the visitors have struggled to identify a reliable fifth bowling option.

Khaleel Ahmed and Mohammed Siraj, who were handed the role, went wicket-less after being provided opportunities in Adelaide and Sydney, conceding 55 and 76 runs respectively.

Seam bowling all-rounder Vijay Shankar and leg spinner Yuzvendra Chahal will be optimistic in such a scenario, with the duo undergoing rigorous workouts during the optional training session.

Kedar Jadhav provides an alternative as well, and he could come into the playing eleven at Ambati Rayadu's expense, with the batsman in poor form so far.

Australia, on the other hand, will be backing their struggling opening duo of Aaron Finch and Alex Carey, to make their presence felt in this vital clash.

The hosts have made two changes to the matchday lineup from the second ODI in Adelaide.

Adam Zampa and Billy Stanlake have been announced as replacements for paceman Jason Behrendorff and experienced off-spinner Nathan Lyon.

Australia have further included 27-year-old paceman Kane Richardson into the squad as cover.

Behendroff, is currently battling a sore back, and has a long history of back problems, which has resulted in the decision to pick Stanlake.

The hosts will be looking to register their first series in almost two years on Friday, having emerged victorious in just four of their past 23 one-day internationals.