The former Sri Lankan batsman, ahead of their season-opener against Delhi Capitals, said that Milne has not yet recovered from an ankle injury. 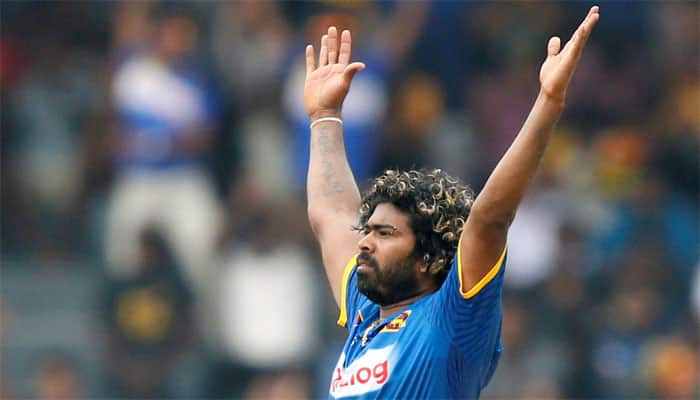 Mumbai Indians will most certainly miss the services of injured New Zealand pacer Adam Milne in the 12th edition of the IPL with uncertainty over Lasith Malinga's participation, said head coach Mahela Jayawardene.

The former Sri Lankan batsman, ahead of their season-opener against Delhi Capitals, said that Milne has not yet recovered from an ankle injury.

"We were waiting for his (Milne's) fitness report. He had an injury four weeks back while playing a game, so we needed to wait for his recovery and his progress," said Jayawardene.

"We had a report two days back saying that he is not 100 per cent (fit) and he might not be able to be part of the extended IPL, so we have realised that we need a replacement. We are considering that. But we have got enough resources (for now)," added the former Sri Lanka captain.

Malinga too, due to his commitment with the Sri Lankan team which is currently engaged in a bilateral Twenty20 series in South Africa, is unlikely to join the team for the first few IPL games.

Jayawardene hinted that during the time of the IPL auction, the MI management was not aware of a scheduled domestic T20 tournament (April 4-11) which has been made mandatory for all Lanka players to figure in to be eligible for selection for the World Cup.

"The report (in the media) was last night, so we need to gather (our) thoughts and see. If you read the entire thing, the tournament (in Sri Lanka) is for four or five days in April. When we got into the auction, Sri Lanka cricket gave us his availability schedule and that tournament wasn't a part of that."

"So there is a conversation to be made and once we get through that conversation we will let you know what exactly is happening. But it is way too early for us to comment on that saying he is going to available or whatever," he remarked.

It's better not to think about World Cup selection, says Dinesh Karthik