Hassan became the first Afghan player to run out at Lord’s in June 2007 and featured in the ICC Cricket World Cup qualifiers all the way back in 2009. 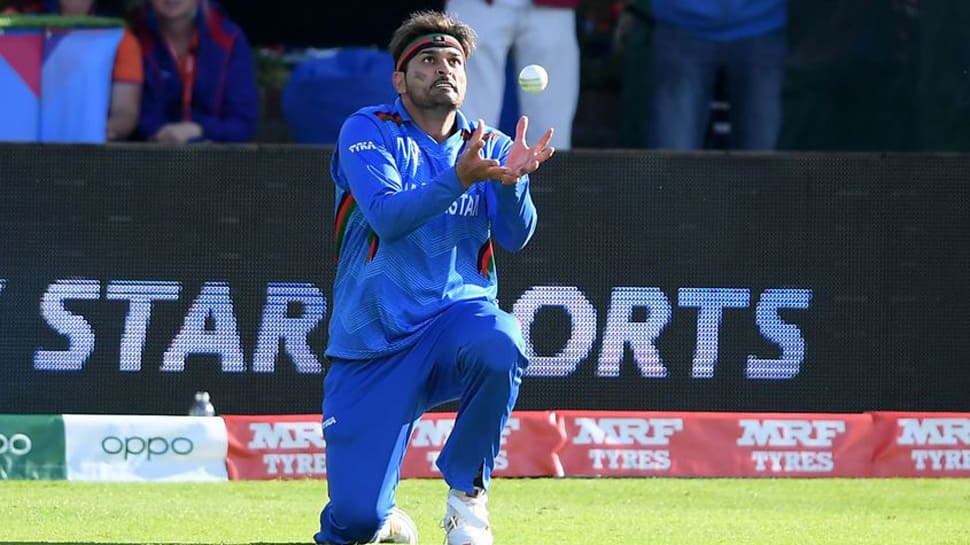 It wasn’t supposed to end like this for fast bowler Hamid Hassan, a totemic figure in Afghanistan’s rise towards the 2019 International Cricket Council (ICC) Men's World Cup in England and Wales.

But in his final ODI, the retiring seamer hobbled off with a hamstring injury, unable to bowl more than two overs as Afghanistan slipped to a heartbreaking three-wicket loss to Pakistan.

Hassan, who leaves the stage with 59 wickets from 37 matches, was crushed by his enforced withdrawal and felt he could have got his side over the line at Headingley.

“It wasn’t my wish to go out like this, to be honest. Of course, I was looking forward to winning the game for the team. I was very, very keen and very happy. I was playing my last ODI and in a very good mood," the ICC press release quoted the 32-year-old as saying.

“I bowled very well in the first over and wanted to keep going but I don’t know what happened. My hamstring was totally gone, I feel like it’s something broken inside of my hamstring. Maybe I got overexcited, I don’t know. I was very excited and pumped up," he added.

“I felt very emotional because the team missed me a lot and the ball was also reversing. The situation would have changed. Now I have to say goodbye to ODI cricket. I might play Twenty20 cricket for one or two years and then finish my career," Hassan continued.

Hassan became the first Afghan player to run out at Lord’s in June 2007 and featured in the ICC Cricket World Cup qualifiers all the way back in 2009.

The bowler played a part in Afghanistan’s first-ever World Cup win over Scotland back in 2015 but they remain winless after eight matches in the 2019 tournament.

Hassan, who has taken one wicket in five matches, felt his team’s bowling performances have been outstanding and that it’s with the willow his country must look to progress.

“It has not been easy for us. There were three matches we could have won and plenty of opportunities to get a victory. If you give good teams a chance, they will take advantage. The batting must improve, because the bowling has been exceptional throughout the tournament," he said.

“We restricted Sri Lanka and kept Bangladesh to 260 after they scored over 300 in every single game. Apart from England, we have bowled really well," Hassan signed off.

Overall, Hassan has appeared in a total of 38 matches for Afghanistan, taking 59 wickets at the bowling strike rate of 29.4.

Should India lose to England to put Pakistan out of World Cup semis? asks Anand Mahindra