The 35-year-old cricketer stitched an unbeaten 80-run stand with Tom Cooper as the Renegades posted a total of 145, despite being reduced to 65-5 at one stage. 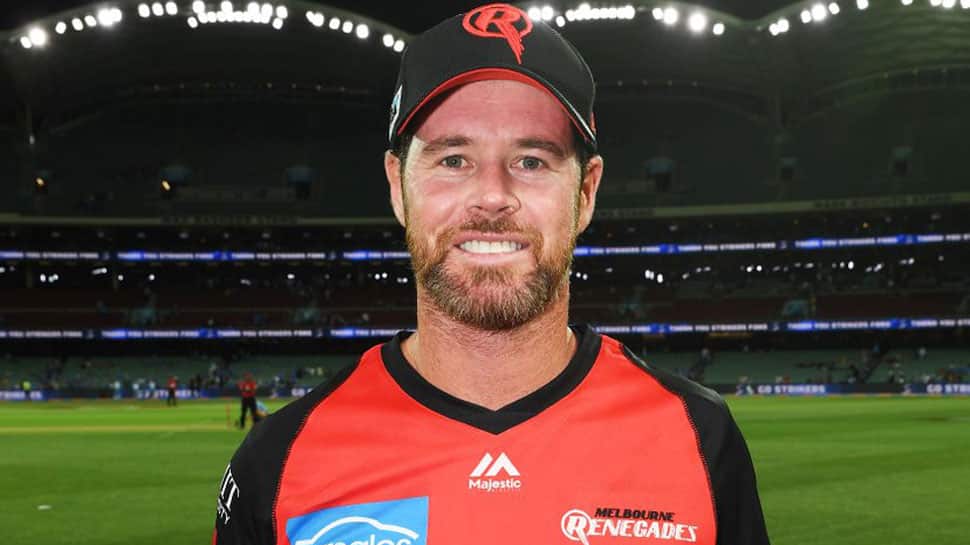 Veteran Melbourne Renegades all-rounder Daniel Christian has expressed his belief that he is capable of making his presence felt for Australia in T20I cricket, following a match-winning performance in the final of the 2018-19 edition of the Big Bash League (BBL) against the Melbourne Stars.

The 35-year-old cricketer stitched an unbeaten 80-run stand with Tom Cooper as the Renegades posted a total of 145, despite being reduced to 65-5 at one stage. Christian further played a clinical role during the chase accounting for the key wickets of Dwayne Bravo and Seb Grotch, as the Melbourne Renegades emerged victorious by a margin of 13 runs.

"That’s an extraordinary game. It hasn’t quite sunk in yet. For us to pull that back and win by 20 or 15 or whatever was just extraordinary," cricket.com.au quoted Christian as saying.

"At 0-93, looking over at their bench and knowing they still had (Glenn) Maxwell, (Peter) Handscomb, (Nic) Maddinson, Dwayne Bravo and these sort of blokes still to come, we were staring down the barrel. You take a couple of wickets and you never know. And sure enough, we just kept taking them. It was an extraordinary half an hour."

Christian last represented Australia in a T20I against India back in October 2017 following a surprise recall. With the Aussies set to play an increased number of T20I matches in the lead-up to the 2020 World Cup, the veteran backed himself to represent the national side yet again.

"I think I can, yeah. I think I’m playing as good cricket – if not better cricket – than I have my entire career," he concluded.