Paceman Suranga Lakmal and batsman Dhananjaya de Silva are among other high-profile players who have been omitted for the upcoming New Zealand T20Is. 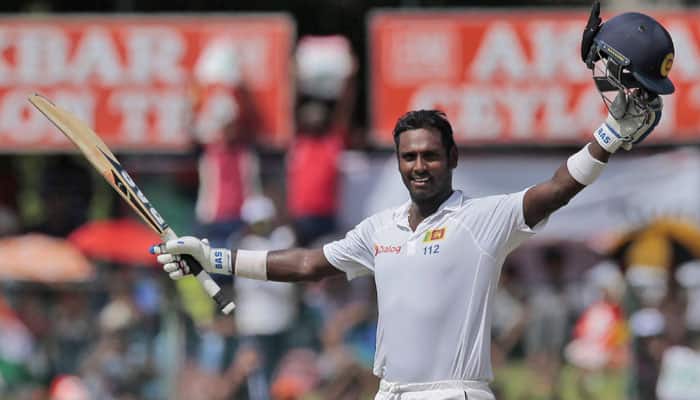 Batsman Angelo Mathews and all-rounder Thisara Perera have been left out of the 15-member Sri Lanka squad for the upcoming three-match T20I series, beginning September 1 at Pallekele International Cricket Stadium.

The duo has been dropped by the national selectors in the wake of their below-par performance in the recent time. While Mathews has not been included on account of a modest scoring rate at the beginning of his innings, Thisara had a poor campaign at the 2019 International Cricket Council (ICC) World Cup.

Meanwhile, paceman Suranga Lakmal and batsman Dhananjaya de Silva are among other high-profile players who have been omitted for the upcoming New Zealand T20Is, ESPNcricinfo reported.

The national selectors have gone with a youthful squad for New Zealand matches, with only two players above the age of 30 namely captain Lasith Malinga and seamer Isuru Udana have been named in the Sri Lanka squad.

Niroshan Dickwella, who was dropped for the World Cup and subsequent home ODIs, will serve as Malinga's deputy in the upcoming series.

Besides Dickwella, middle-order batsman Dasun Shanaka has also been recalled in the national squad.

The full Sri Lanka T20I squad is as follows:

We have not been able to step up as top-order, admits West Indies' Jason Holder