Australia vs Bangladesh the highest scoring World Cup match ever

The hero of the match was Australian batsman David Warner, who hit 166 off 147 balls. 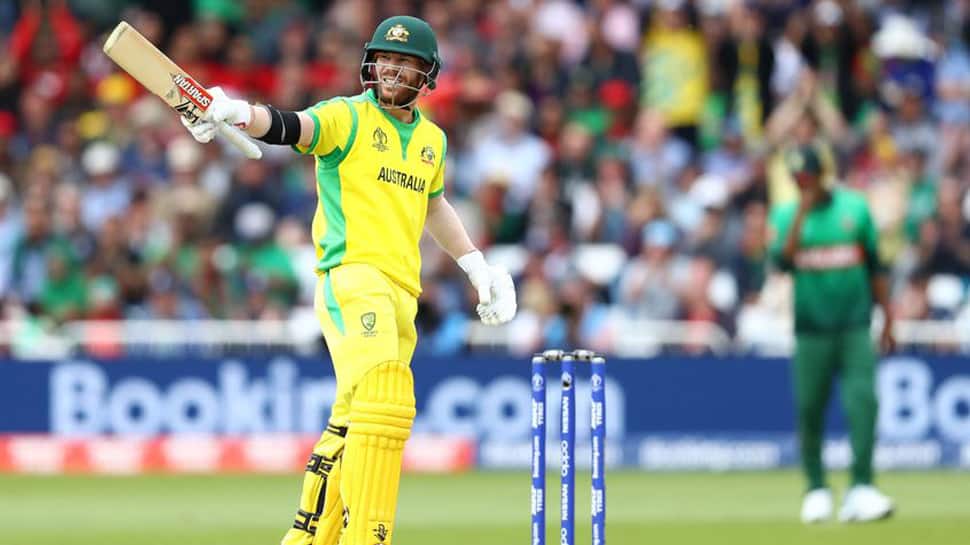 After the nail-biting but low scoring clash between New Zealand and South Africa, it was a day of another thriller when Australia and Bangladesh took on each other in ICC World Cup 2019. The only difference this time that the clash witnessed more runs being scored than ever seen in any ICC World Cup encounter.

With Australia amassing 381 for loss of five wickets and Bangladesh making a spirited fightback with 333 for loss of eight wickets, the total runs scored in the match went up to 714, the highest in a World Cup clash.

The hero of the match was Australian batsman David Warner, who hit 166 off 147 balls. The innings of the left-handed opener comprised 14 boundaries and 5 sixes. Warner was rightfully adjudged the Man of the Match. Warner also became the first batsman to register two 150-plus innings in the history of the Cricket World Cup.

Australian skipper Aaron Finch also registered an impressive performance, by scoring 53 runs off 51 balls. The opening partnership between Warner and Finch was of 121 runs, setting a strong foundation for the Australian side to build up a mammoth score in the match. Usman Khawaja also hit an impressive 72-ball 89.

The huge target, however, failed to deter Bangladesh, who made all attempts to ensure a fightback. While Mushfiqur Rahim scored an unbeatable 102, Mahmudullah, Tamim Iqbal and Shakib Al Hasan scored 69, 62 and 41, respectively. This was Rahim’s first century in a world cup match.

The match that holds the record for the second highest total in a world cup clash also featured Australia. The match was played on March 8, 2015, when Australia clashed with Sri Lanka. Both Australia and Sri Lanka scored 376 and 312, respectively, adding to a total of 688 runs.

Australia will next face England on Tuesday while Bangladesh’s next clash is with India on July 2 in the ICC World Cup 2019.