Out of 61, 56 matches will be played during the group stage in the span of just 46 days and the top four teams will move to the knockout round of the BBL 11, which comprises five games – Eliminator, Qualifier, Knockout, Challenger, and the Final. 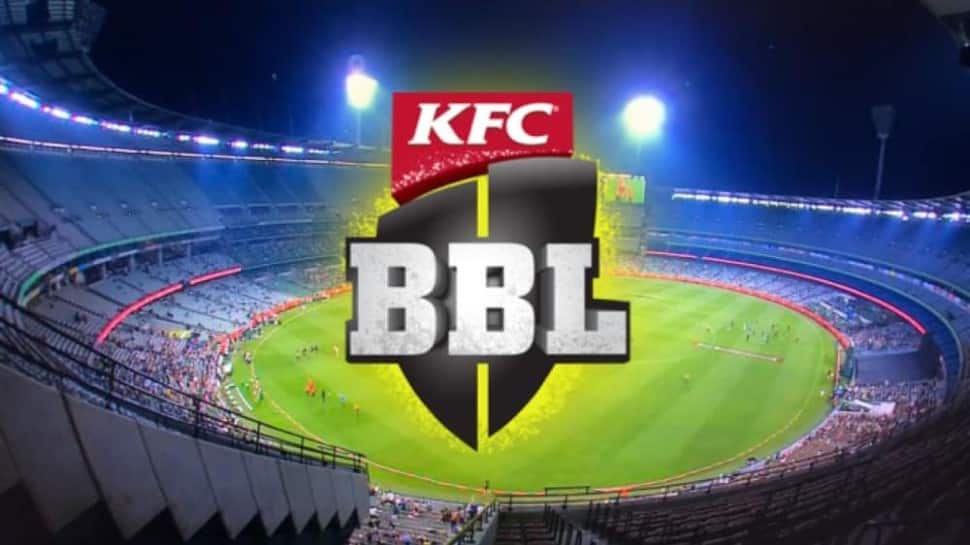 The Big Bash League’s 11th edition begins on Sunday, December 5 as defending champions Sydney Sixers will kick off the proceedings when they face Melbourne Stars at the Sydney Cricket Ground.

The 61-match tournament will be played across different centers in the country, with the final league stage match scheduled for January 19.

Out of 61, 56 matches will be played during the group stage in the span of just 46 days and the top four teams will move to the knockout round of the tournament, which comprises five games – Eliminator, Qualifier, Knockout, Challenger, and the Final.

The venue of the summit clash is yet to be decided.

Which match-ups are looking the best for your team? #BBL11 pic.twitter.com/0JR3ipW6Py

Interestingly, BBL 11 will also mark the debut of an Indian player in the tournament as Unmukt Chand, who retired from Indian cricket in August, will become the first-ever male player from India to play in the Big Bash League. The batsman has been picked by Melbourne Renegades and is likely to make his debut on December 7, when Renegades lock horns with Adelaide Strikers.

Take a look at squads of all eight teams participating in the tournament:

Which channel will telecast Big Bash League 2021/22 on TV in India?

How to watch the live streaming of Big Bash League 2021/22 in India?

Big Bash League will be streamed live on the SonyLiv app.