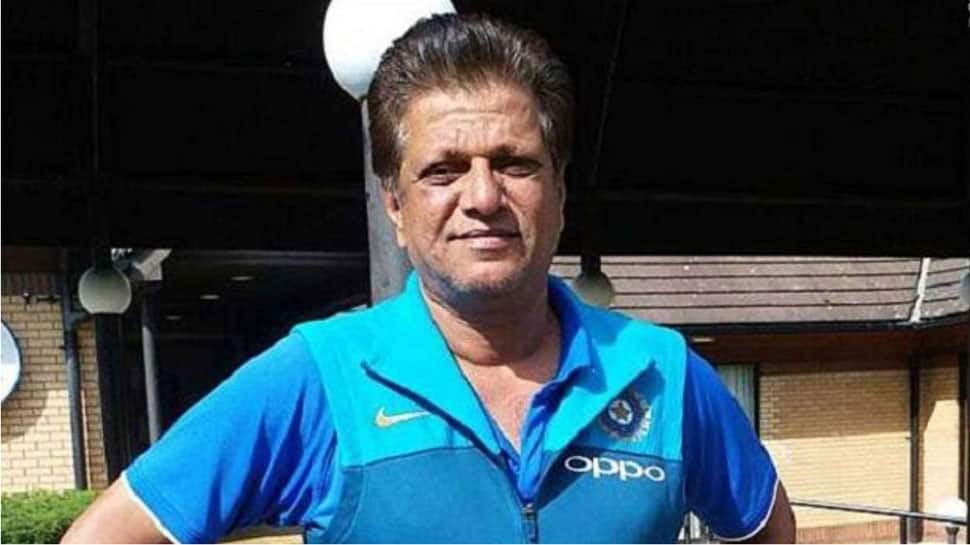 The appointment of women's head coach WV Raman in controversial circumstances will be reviewed by BCCI Ombudsman and Ethics Officer DK Jain, the Committee of Administrators (CoA) decided in a meeting on Saturday.

However, the then two-member CoA comprising chairman Vinod Rai and Diana Edulji were strongly divided on the coach selection process.

While Rai had approved the appointment, Edulji called the entire process a "sham and unconstitutional", saying the Cricket Advisory Committee comprising Sachin Tendulkar, VVS Laxman and Sourav Ganguly, which had requested for more time, was entrusted with the responsibility of picking the coach.

Four months later, the matter has been referred to the Ombudsman.

"We have referred the matter to the Ombudsman and it will be his call whether the appointment will need to be reviewed or not," a BCCI official told PTI after the meeting.

Performances under Raman have been a mixed bag with the team doing well in beating New Zealand and reigning World Cup champions England in the ICC ODI Championship.

However, the results in the T20 format have left a lot to be desired after a 0-3 scoreline against hosts New Zealand as well as the visiting England side.

The 53-year-old from Chennai was given charge of the team after the unceremonious exit of Ramesh Powar.

The BCCI had invited fresh applications for the job after Powar's brief stint as interim coach ended in November in rather controversial circumstances.

The Supreme Court-appointed CoA had been divided over the selection process ever since fresh applications were invited.

Powar's controversial interim tenure ended on November 30 after a bitter fallout with ODI captain and senior player Mithali Raj over selection issues during the World T20 in the West Indies.

Powar decided to re-apply after T20 captain Harmanpreet Kaur and her deputy Smriti Mandhana came out in strong support of the former India spinner but was overlooked for the job.

Sri Lanka cancels Under-19 series against Pakistan after serial blasts