BCCI SGM: Board to officially lock in IPL 2021 window; T20 World Cup plans to be discussed

BCCI president Sourav Ganguly is expected to chair Saturday’s meeting from Mumbai. The IPL is expected to restart between September 18 and 20 and end on October 10 with three venues in the UAE, Abu Dhabi, Dubai, and Sharjah hosting the matches. 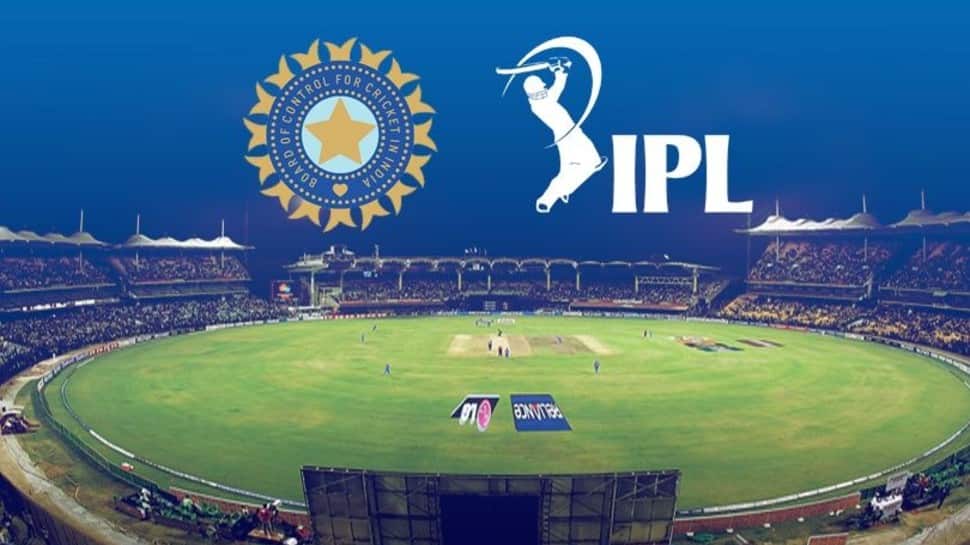 The Board of Control for Cricket in India (BCCI) is set to lock in a three-week window between September 15 and October 15 for the resumption of the currently-suspended IPL 2021 in the UAE, when it holds a Special General Meeting (SGM) virtually on Saturday (May 29). The agenda of the meeting is “discussing on the upcoming cricket season in the view of pandemic prevailing in India”.

The wider scope of the agenda permits the members to also discuss the ICC T20 World Cup and the much-delayed compensation package for domestic cricketers for the cancelled last Ranji Trophy season. BCCI also wants to host the T20 World Cup in India and during the June 1 ICC Board meet, it would ask the global body to wait on the COVID-19 situation here before any call is taken.

BCCI president Sourav Ganguly is expected to chair Saturday’s meeting from Mumbai. The IPL is expected to restart between September 18 and 20 and end on October 10 with three venues in the UAE, Abu Dhabi, Dubai, and Sharjah hosting the matches.

“Obviously, the main issue would be the IPL schedule. We are expecting 10 double-headers and seven single headers apart from four play-off games (2 qualifiers, one eliminator) including the final. The resumption game and final will be held on weekends,” a senior BCCI official told PTI on the eve of the meeting.

It is expected that a lot of deliberations will also happen on how to procure the services of the overseas players and other logistical aspects including bubble-to bubble transfer.

“England Cricket Board director of cricket Ashley Giles has already said that England players won’t be allowed to play IPL as they would follow the international commitments ahead of ICC T20 World Cup. “Hopefully, the president and secretary would tell us how the situation of English players will be handled,” a franchise official, who would be tracking the developments, told PTI.

The BCCI, for the time being, will not give up on hosting the T20 World Cup in India but with a third wave of COVID-19 predicted during that time of the year, the chances of the global event being shifted to the UAE are high.

There is a possibility that pitches would tire out but then a full IPL in UAE would have meant 60 games.

So even if World T20 is held, during the final phase of IPL, the ICC could ask the Emirates Cricket Board and the BCCI to at least hand over two of the three grounds for the global event. One ground would be used for the business end of the tournament.

“If we are not able to hold an eight team IPL in India during September and October, how come we will have foolproof arrangement for a 16-team T20 World Cup in India with nine cities?” a Board official asked. “The bubble breach in IPL happened only when air travel started. I guess it will take another month or two before we can conclude what’s happening,” he said.

India were supposed to play six white-ball games against South Africa and New Zealand as a pre cursor to the T20 World Cup but with IPL set to be slotted in the September-October window, the series is not expected to be held at that time of the year. Also, New Zealand are set to play two Tests in India after the T20 World Cup in November and it remains to be seen how the dates of the event are adjusted in order to accommodate the Test series.

Close to 700 senior domestic cricketers (men) have suffered after the cancellation of the Ranji Trophy last season due to the pandemic. While BCCI had agreed to a compensation package in January last year but the formula to distribute the package is yet to be worked out.

“Only 73 uncapped domestic cricketers currently have IPL contracts. Playing Vijay Hazare and Syed Mushtaq Ali trophy (Rs 35k per match) can’t make up for the financial losses that these players suffered,” a state unit official said. “I guess the most feasible solution would be to hand over a lump sum compensation package to the state units and they would accordingly distribute among their players as per their roster from previous season,’ the senior official said.

From unruly fans to work load, Wasim Akram lists down reasons for not coaching Pakistan