Cricket Australia's head of Big Bash League Kim McConnie believes that the introduction of an innovative concept like a bat flip is a reflection of what the BBL is all about. 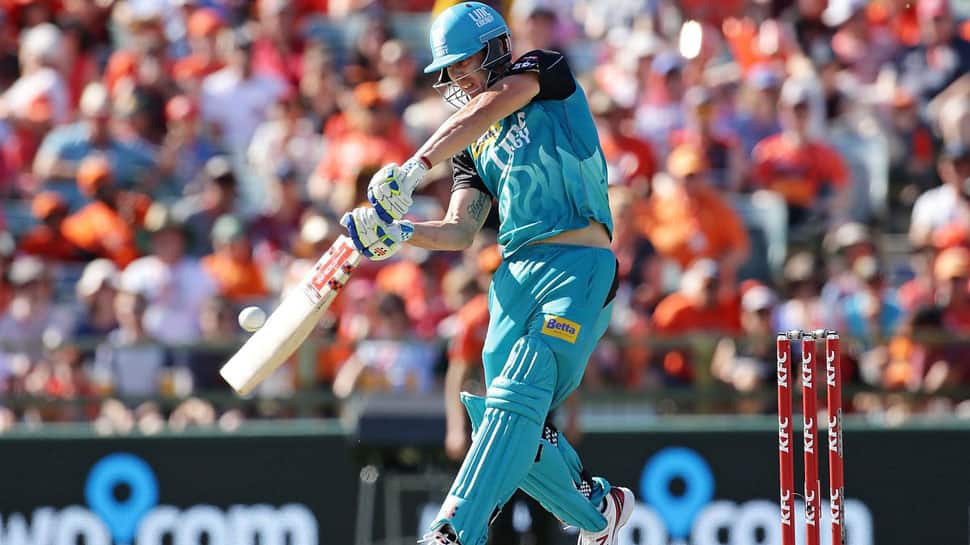 The 2018-19 edition of the Big Bash League (BBL), Australia's local franchise based T20 cricket league which gets underway from December 19 is all set to witness the replacement of a conventional coin toss with a bat flip.

According to Sky Sports, the home captain will flip a modified tested and weighted bat with the other captain handed an opportunity to make his pick. Players will call mountain or plain just like the case in a backyard cricket match.

Cricket Australia's head of Big Bash League Kim McConnie believes that the introduction of an innovative concept like a bat flip is a reflection of what the BBL is all about.

"For me it's a great moment which reflects what BBL is about," said McConnie.

"Some people don't like change but I'd also challenge people to say when was the last time anyone watched the coin toss or really focused on it to a great extent?,"

"Now we are making it much more relevant to families - we are creating a moment which is much more fitting with kids," she added.

McConnie further elaborated on the modified bat which will be utilised for the bat flip.

"You'd be surprised at the science that's gone into this. It is a specially weighted bat to make sure that it is 50-50," said McConnie.

"I've got it from great authority at our [bat maker] Kookaburra that this is a tested and weighted bat to deliver that equity," she added.

Defending champions Adelaide Strikers will take on Brisbane Heat at 'The Gabba' on December 19 with Heat captain Chris Lynn all set to be the first batsman to flip the bat.