BPL: David Warner smashes 14 runs in 3 balls as a right-hander against Chris Gayle

Warner scored 14 runs in three deliveries against the part-time off spinner, smashing the West Indies cricketer for a huge six down the ground, before further following it up with two consecutive boundaries. 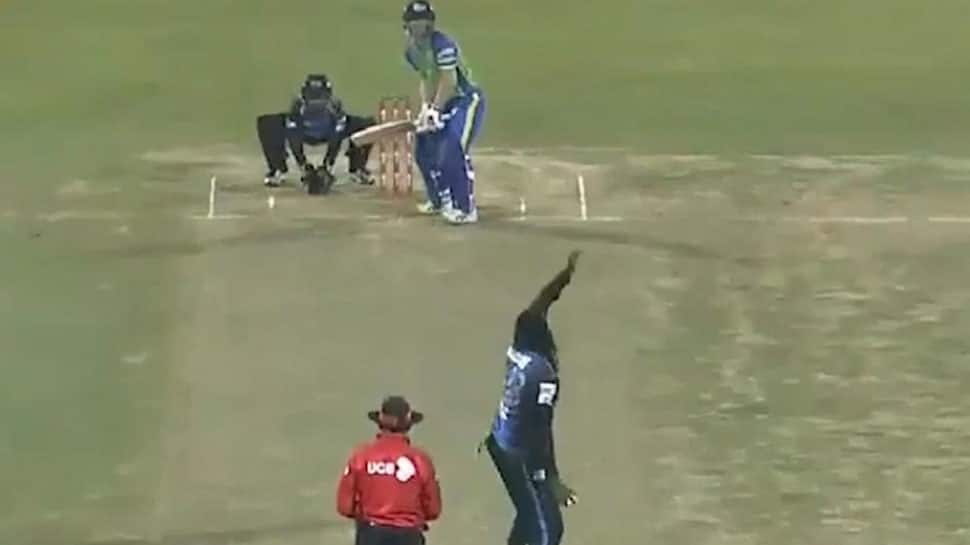 Australian batsman David Warner who is currently leading the Sylhet Sixers in the Bangladesh Premier League (BPL), recently decided to turn into a right-hander for three deliveries, against Rangpur Riders's Chris Gayle.

Warner scored 14 runs in three deliveries against the part-time off spinner, smashing the Windies cricketer for a huge six down the ground, before further following it up with consecutive boundaries.

“It was one of those things at the back of my mind as I couldn't get Chris (Gayle) away because of his height and the lengths that he was bowling," said Warner during the post-match presentation.

“I play golf right-handed, so I thought I might as well come and swing and clear the ropes. It came off,” he added.

The 32-year-old cricketer decided to take this unconventional decision, after managing to score only two runs off the first three deliveries of the penultimate over bowled by Chris Gayle.

Gayle who was getting the deliveries to move away from the left-hander due to the angle generated off his deliveries, had no response as Warner smashed runs at will off the remaining deliveries.

Warner will be available for selection for Australia from March 29, after being banned from playing domestic and international cricket for one year following his involvement in the ball-tampering scandal last year in March.