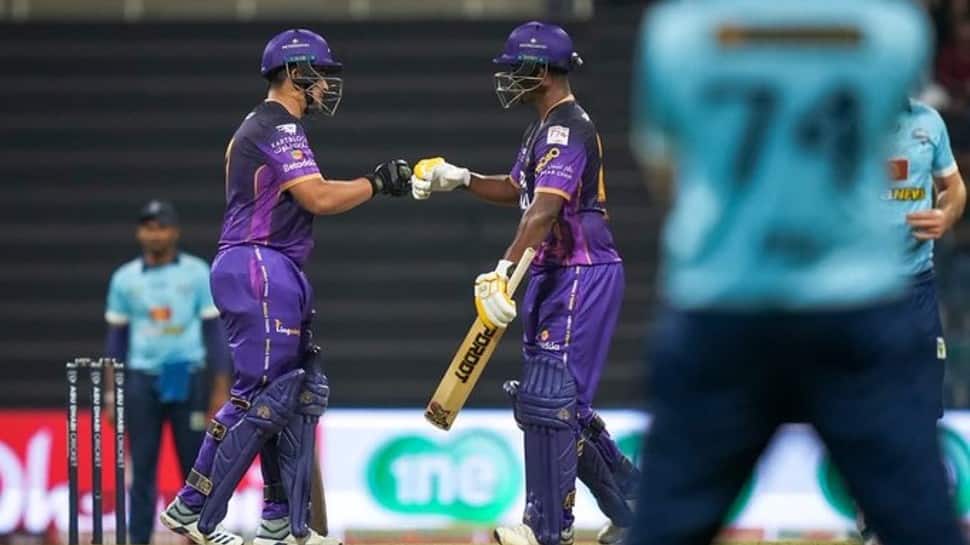 Chennai Braves will take on Northern Warriors in the 14th fixture of the Abu Dhabi T10 League, 2021. Chennai Braves have some very big names in their lineup but the side is still waiting for its first victory. Likewise, Northern Warriors also haven't registered a win yet either. The warriors' batting so far has been poor and resulted in totals that their bowlers could not defend. Chennai Braves have a strong batting lineup but they struggle in the bowling department, prime example can be the last game they lost against Bangla Tigers in which they conceded 90runs in just 4 overs. With both teams failing to qualify for the knockout stages we may see some new faces getting a chance to prove their worth.

Toss: The toss between Chennai Braves vs Northern Warriors will take place at 9:00 PM.

CB vs NW My Dream11 Team