The three-match T20I series between Ireland and West Indies will begin at Grenada National Stadium on Wednesday. 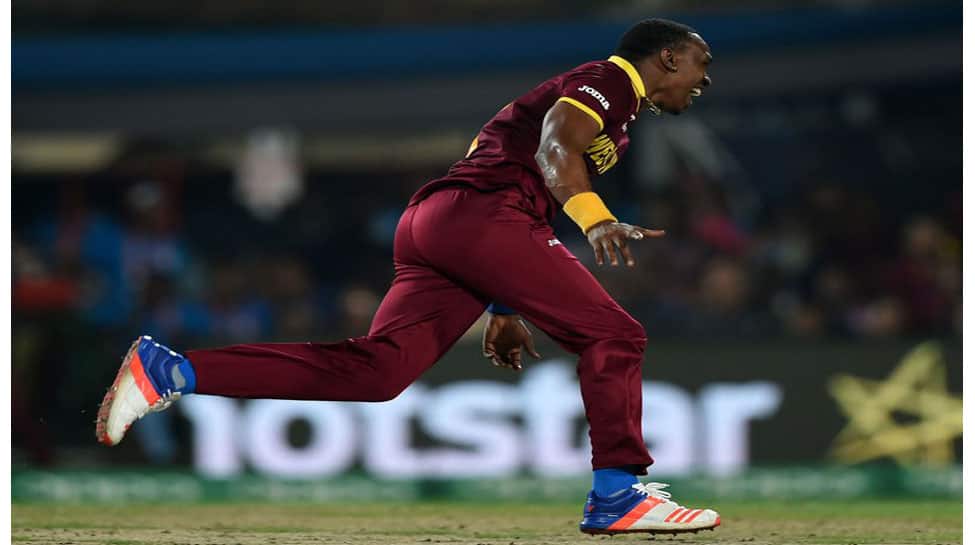 West Indies all-rounder Dwayne Bravo has been recalled in the 13-member T20I squad for the upcoming three-match series against Ireland, beginning at Grenada National Stadium on Wednesday.

The 36-year-old, who is a two-time International Cricket Council (ICC) World T20 World Cup winner, last appeared for West Indies during an ODI series against India in Guyana in August 2019.

Reflecting on Bravo's recall, Cricket West Indies Lead Selector Roger Harper said that the all-rounder has been included in order to bolster the side's 'death' bowling.

"Dwayne Bravo was recalled with the specific intention of bolstering our ‘death’ bowling which was identified as an area that really needs improving.His record in this department speaks for itself.  He will also be able to act as a mentor to the other ‘death’ bowlers and lend his experience wherever needed," Cricket West Indies (CWI) official website quoted Bravo as saying.

Besides Bravo, all-rounder Rovman Powell has also been included in the national T20I squad for the upcoming Ireland matches on the back of his consistent domestic performances.

Describing Powell as a 'genuine all-rounder', Harper said that the Caribbean player is capable of adding impetus and up the strike rate at the back-end of the innings.

"Rovman Powell is a genuine all-rounder who we believe can add impetus and up the strike rate at the back-end of the innings.He was excellent in the Colonial Medical Insurance Super50 Cup – where he scored two excellent centuries and a 96 and also had some other good performances," he said.

Meanwhile, all-rounders Fabian Allen and Keemo Paul were considered for selection but both were unavailable due to fitness concerns.

While Allen is still recovering from an injury on the tour of India last year,  Paul has been ruled out due to a back injury he suffered in the ODI series against Ireland.

Jason Holder, on the other hand, has been rested for Ireland T20Is due to workload management.

The full West Indies squad is as follows: