Ambrose has notched up a total of 11,349 runs in first-class cricket, with 8,414 runs of them scored while playing for Warwickshire. 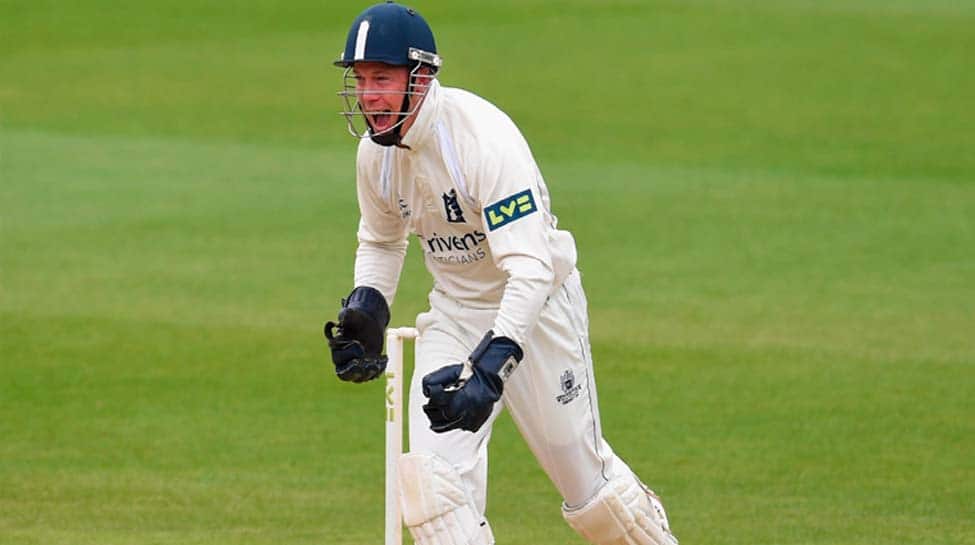 Former England player and Warwickshire wicketkeeper-batsman Tim Ambrose has announced that he will bid adieu to professional cricket at the end of the 2020 county season.

Announcing his decision, the 37-year-old said that it is right time for him to retire and allow talented, energetic and ambitious young squad of Warwickshire to move forward and make their mark.

"It is a difficult thing to accept as I would love to play another 20 years, if it was at all possible.But it is the right time for this talented, energetic and ambitious young squad to move forward and make their own mark. I have always tried to put the club and the team first and to not make this decision now would go against that,"BBC quoted Ambrose as saying.

Meanwhile, Warwickshire sport director Paul Farbrace admitted that Tim has been one of the greates wicketkeeper-batsman of the modern game and the county would ensure to give him a fitting farewell.

"Tim has been one of the great wicketkeeper-batsmen of the modern game. A fantastic player and an even better bloke. A model professional.By playing out the 2020 season, we will ensure that he has a very fitting farewell before he moves on to his next challenge," Farbrace stated.

Ambrose has spent a total of 14 years with Warwickshire, having first signed a contract with the Bears in 2006.

Ambrose has notched up a total of 11,349 runs in first-class cricket, with 8,414 runs of them scored while playing for Warwickshire.

The former England cricketer has also appeared in 11 Test, five ODIs and one-off T20Is for the national side, amassing 457 runs across the three formats.

Recreational cricket set to return in England from July 11