The cricketer, who turned 29 on Monday, posted a picture of him with his housemate Jubb and his mother Roslyn Faulkner celebrating his birthday with the hashtag #togetherfor5years. 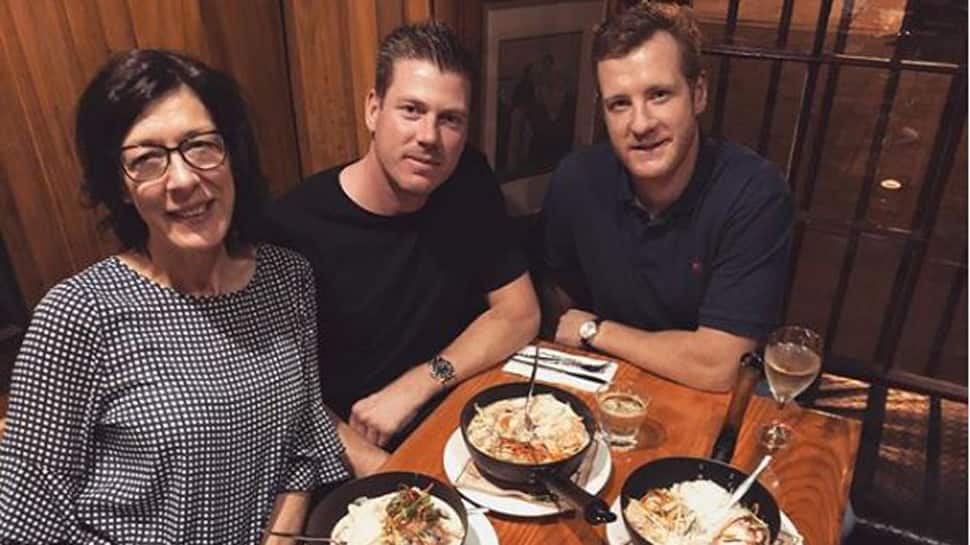 Melbourne: Australian all-rounder James Faulkner Tuesday said he is not gay and his Board offered an apology for any "unintended offence" after his social media post with "boyfriend" Robert Jubb led to speculation that he is homosexual.

The cricketer, who turned 29 on Monday, posted a picture of him with his housemate Jubb and his mother Roslyn Faulkner celebrating his birthday with the hashtag #togetherfor5years. He described Jubb as his boyfriend in it.

The post went viral and led to several fans congratulating him for coming out of the closet. However, he clarified on Tuesday that he is not homosexual.

"There seems to be a misunderstanding about my post from last night, I am not gay, however, it has been fantastic to see the support from and for the LBGT community," he posted.

"Let's never forget love is love, however @robjubbsta is just a great friend. Last night marked five years of being housemates! Good on everyone for being so supportive," Faulkner added.

Cricket Australia offered an apology for the misunderstanding that was created by Faulkner's post and insisted that the player never intended it to be a joke.

"Cricket Australia does not consider the social commentary this morning from James Faulkner to be a joke, nor does James," it said in a statement.

"His comment was made as a genuine reflection of his relationship with his business partner, best friend, and housemate of five years. He was not contacted for clarification before some outlets reported his Instagram post as an announcement of a homosexual relationship," it added.

The CA said it understands that coming out can be emotionally tough.

"The post was not in any way meant to make light of this and, though the support from the community was overwhelming and positive. Cricket Australia apologises for any unintended offence," it concluded.

In 2011, former England international Steven Davies became the first cricketer to reveal that he is gay.