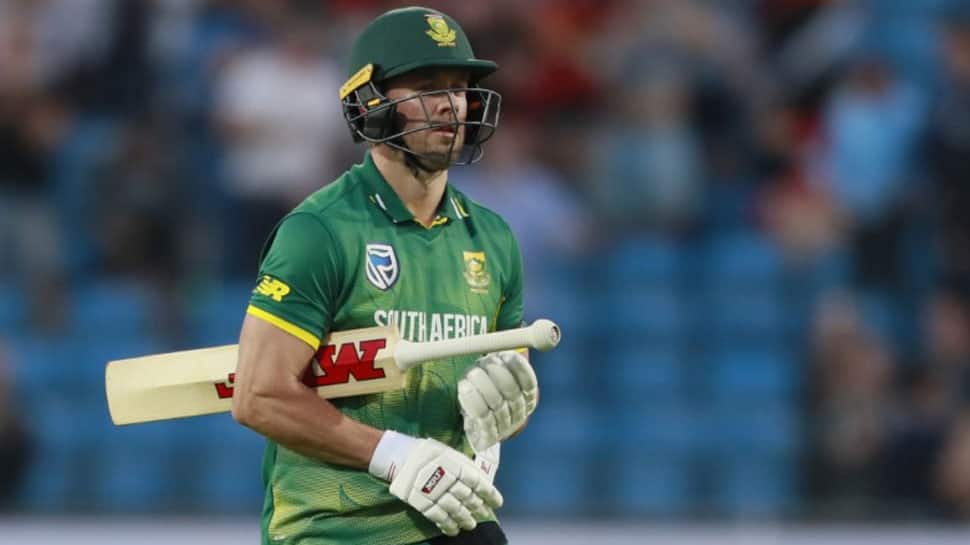 New Delhi: Former South African Test captain Abraham Benjamin de Villiers, one of the most devastating batsmen of his generation, retired from all forms international cricket on Wednesday. De Villiers made the announcement of quitting on his Twitter handle in a short video after playing international cricket for 14 years.

"Hi, this is the Tuks cricket club at the high-performance centre where 14 seasons ago, I arrived as a nervous youngster when I was first called into the Proteas squad. Today at the same place, I want to let you know that I have retired from all international cricket with immediate effect. Of the 114 Test matches, 228 One day Internationals, 78 T20 Internationals, it is time for others to take over, I have had my turn and to be honest I'm tired. This is a tough decision, I have thought long and hard about it and I would like to retire while still playing decent cricket. After the fantastic series wins against India and Australia, now feels the right time to step aside," he said.

The 34-year-old charmed the cricket world with his buccaneering batting and brilliant fielding. He batting records include the world's fastest ODI 50, 100 and 150 and the fastest Test century by a South African. De Villiers slammed the fastest T20I 50 by a South African. He currently plays for the Royal Challengers Bangalore team in the Indian Premier League (IPL). De Villiers started his career as a wicket-keeper/batsman, but played most often as a frontline batsman. He batted at various positions, but mainly in the middle-order.

He is noted for unorthodox shots behind the wicket-keeper and slips, earning him the nickname 'Mr 360'. De Villiers made his international debut in a Test match against England in 2004 and first played an ODI in early 2005. His debut in Twenty20 International cricket came in 2006.