Glenn Maxwell was part of the Kings XI Punjab unit in the previous edition but was released by the franchise on the day they submitted the list of retained players to the BCCI. He has earlier featured for Mumbai Indians, Delhi Daredevils, and Kings XI Punjab in India's lucrative T20 league. 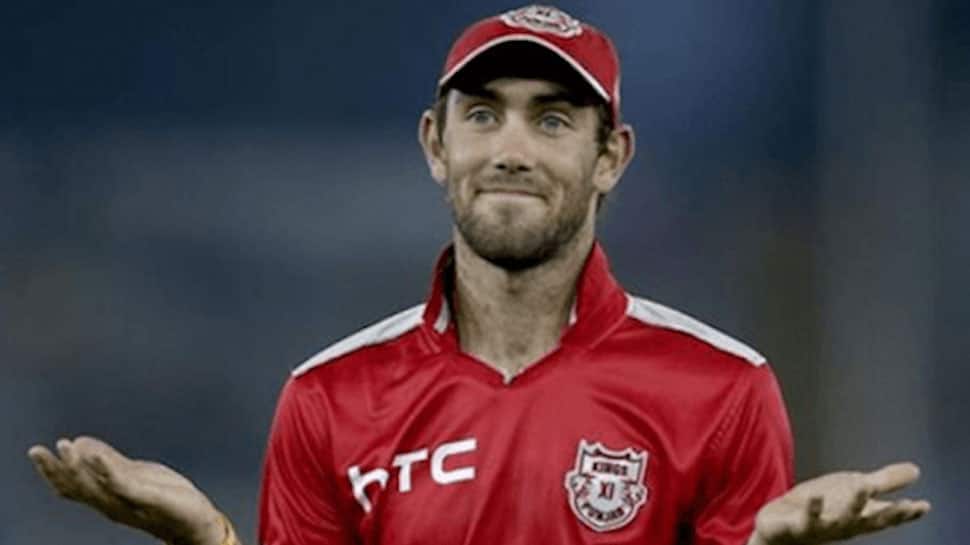 Days ahead of the IPL 2021 mini-auction, Australia's swashbuckling all-rounder Glenn Maxwell expressed his desire to join Virat Kohli-led Royal Challengers Bangalore. The 32-year-old cricketer, who was in rich form in Australia's previous limited-over outing against India, said joining RCB will also help him fulfil his long-time desire to play alongside his idol and former South Africa cricketer AB de Villiers.

"That'll be awesome. AB is one of my idols and one of the guys I've always tried to watch the way he goes about," Maxwell was quoted as saying in a report on ESPNcricinfo. The all-rounder is currently with the Australian squad in New Zealand, as the visitors gear up for the upcoming T20I series.

"It'll be awesome to work with him, and he's always been really helpful to me along the journey. Whenever I've caught up with him, he's been brilliant. So to be able to work with him first hand will be pretty cool," Maxwell added.

The Australian was part of the Kings XI Punjab unit in the previous edition but was released by the franchise on the day they submitted the list of retained players to the BCCI. He has a base-price of Rs 2 crore.

READ | After major reshuffles, what to expect in upcoming IPL 2021 auctions

Meanwhile, RCB, who are yet to lift the IPL trophy, released several players from their core squad on the same day. The notable players released by the franchise are Chris Morris, Shivam Dube, and Moeen Ali, and the team would look to rope in an all-rounder in the upcoming auction, which is scheduled to take place on Thursday.

Maxwell can prove to be the ideal candidate for the position as he can bat at the start or can even play the finisher's role, while providing the team with a solid spin alternative.

Maxwell also said that he "gets along" well with the RCB skipper Kohli. "I get along with Virat pretty well. It'll be certainly nice to work under Virat and will certainly enjoy batting with him - that's for sure."

Maxwell has earlier featured for Mumbai Indians, Delhi Daredevils, and Kings XI Punjab in India's lucrative T20 league and if RCB picks the Australian cricketer it will be his fourth franchise.

Naman Ojha announces retirement from all forms of cricket