Masakadza, who has also served as the captain of the team in all three formats of the game, has amassed more than 2000 Test runs, 5,658 ODI runs and 1,662 T20I runs in his international career. 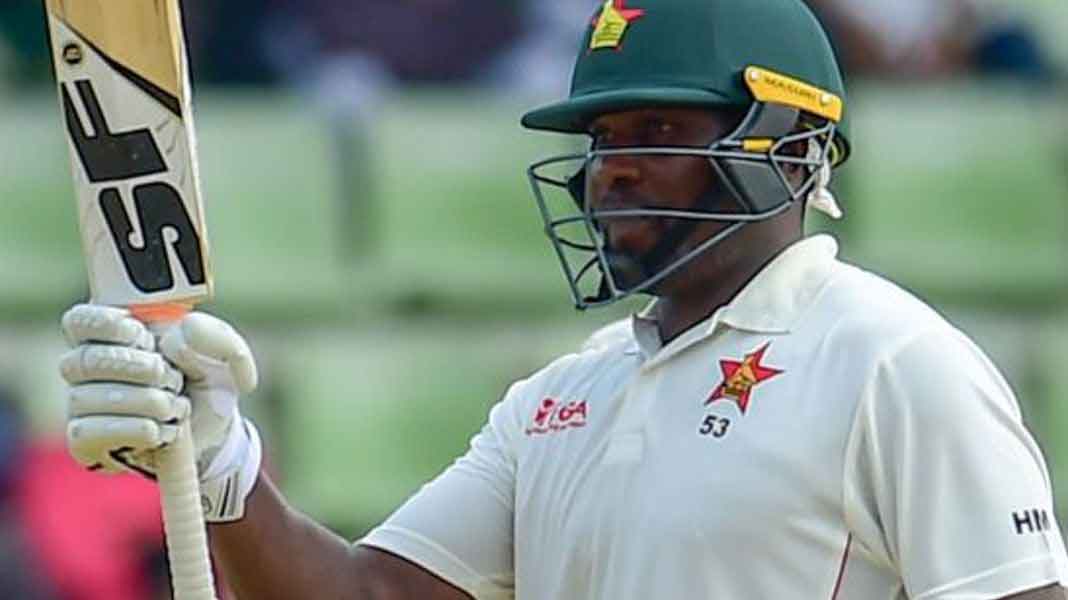 Recently-retired cricketer Hamilton Masakadza has been appointed as Zimbabwe Cricket's first director of cricket (DoC), a position created as a part of restructuring approved by the country's cricket board during their last meeting in August.

Masakadza, who will begin his tenure in the new role next month, will be responsible for providing oversight to the Zimbabwe national team besides engaging in "recruitment, management and interaction of senior cricket technical staff within the cricket affairs department".

The former Zimbabwe cricketer will also be responsible for "defining policy, strategy and programmes of 'best practice' throughout all aspects of the ZC cricket pathway," the International Cricket Council (ICC) reported.

Talking about Masakadza's appointment, Chairman of Zimbabwe Cricket, Tavengwa Mukuhlani said that the former's appointment would help in bringing a fresh perspective to the administration of cricket and help the country's cricket board to shape the future of the game.

"This is a key appointment that clearly indicates our desire to strengthen our cricket across all levels while also improving the game administratively," Mukuhlani said.

"We are therefore excited about Hamilton taking up the role, which will see him bringing a fresh perspective to the administration of cricket and helping us to shape the future of our game. I have no doubt that his incredible passion for Zimbabwe cricket, massive knowledge of our game and the wealth of experience that he gained from playing at the highest level will help transform ZC (Zimbabwe Cricket) and see him becoming a respected leader in the sport," he added.

Masakadza had appeared in 68 Tests, 209 ODIs, and 66 T20Is for Zimbabwe during his 19-year-long international career before bidding adieu to the international cricket in a tight victory over Afghanistan during the Bangladesh T20I tri-series last month.

Masakadza, who has also served as the captain of the team in all three formats of the game, has amassed more than 2000 Test runs, 5,658 ODI runs and 1,662 T20I runs in his international career.