'He should be included before it's too late': After Leeds debacle, ex-India players feel THIS batsman should get chance

Such has been the case that now ex-India cricketers have advocated to field the right-handed batsman in the fourth Test of the five-match series, which starts from September 2. 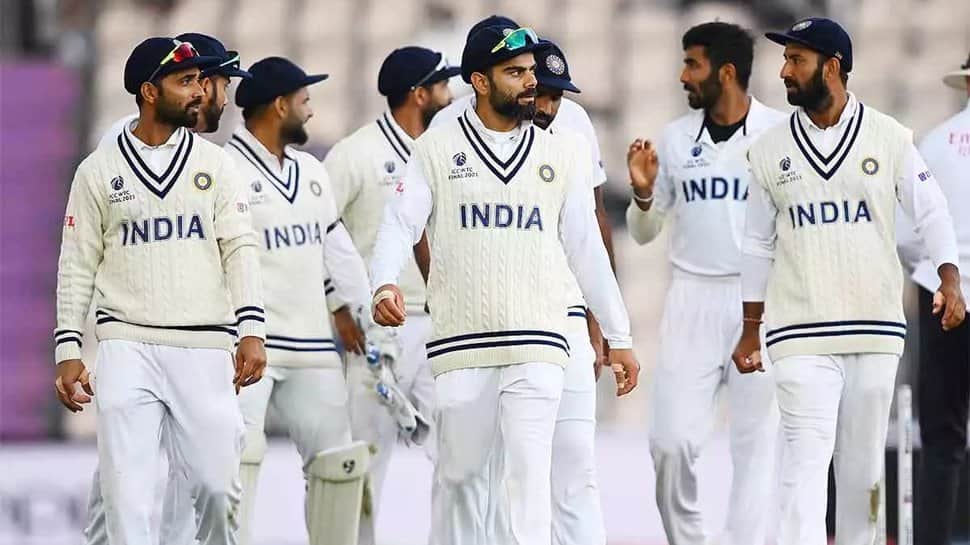 Ever since his introduction in the international circuit, Suryakumar Yadav has continue to impress almost everyone with his stylish batting. Such has been the case that now ex-India cricketers have advocated to field the right-handed batsman in the fourth Test of the five-match series, which starts from September 2.

"I don't like to sound as if it's a knee-jerk reaction but I firmly believe we need to strengthen our batting line-up by including Suryakumar Yadav ahead of Hanuma Vihari. We should drop a bowler and go in with six batsmen," former India captain Dilip Vengsarkar told PTI after India endured a tough defeat in the third Test in Leeds.

The ex-cricketer, who has 6,868 Test runs, believes that Suryakumar Yadav has the potential to become India's trump card in the next encounter at The Oval. "Surya can match (in terms of skills) with the best in this Indian team and since he's around for sometime now he should be included before it's too late," he added.

Apart from Vengsarkar, former cricketer Vinod Kambli echoed similar thoughts and feels that Kohli should rope in the Mumbai Indians batsman in place of team vice-captain Ajinkya Rahane, who managed 18 and 10 in both the innings of the third Test.

#INDvENG Its time to rest Ajinkya and get @surya_14kumar.instead of playing four fast bowlers get in ashwin and if i was the captain I will talk to every individual players regarding the middle order batsmen and boost their confidence

The 30-year-old Surya, who has had an impressive white ball debut this year was called up on SOS basis after Shubman Gill got injured along with pacer Avesh Khan.

IND vs ENG: Ravindra Jadeja taken to hospital, all-rounder says 'not a good place to be at'