The 7ft 1 inch tall Irfan dismissed Gambhir four times during that limited-overs series (T20s and ODIs) and Gambhir played only one white-ball series for India before the selectors decided to drop him. 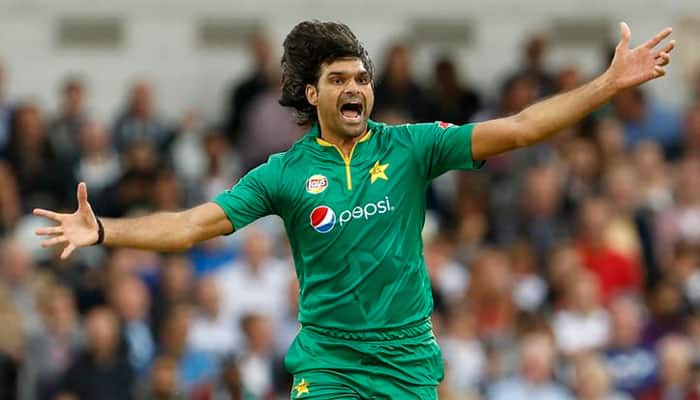 Out-of-favour Pakistani pacer Mohammad Irfan on Monday claimed that he had ended the white ball career of former Indian batsman Gautam Gambhir, stressing that the southpaw always faced trouble in facing him during the 2012 bilateral series. The 7ft 1 inch tall Irfan dismissed Gambhir four times during that limited-overs series (T20s and ODIs) and Gambhir played only one white-ball series for India before the selectors decided to drop him.

“When I played against India, they were not comfortable batting against me. Some of them told me in the 2012 series in India that they couldn’t sight my ball properly because of my height and also didn’t read my pace,” Irfan told Samaa TV.

“He (Gambhir) didn’t like to face me in match or when both teams had nets, I always felt he avoided eye to eye contact with me. I remember I got out him four times in 2012 limited over series and he was unnerved against me,” Irfan added. It is to be noted that Gambhir played his last international T20 against Pakistan at Ahmedabad in that series.

When asked whether he believes he ended the white-ball career of Gambhir, Irfan responded: “I believe I ended his career. He did not play many more matches after that series.”

On the other hand, Gambhir who is currently a BJP MP, played 147 ODIs for India and went on to score 5,238 runs with 11 hundreds and 34 fifties before retiring from all forms of cricket in 2018. The southpaw also played 37 T20s for India.