I felt like Stuart Broad when Yuvraj Singh walloped me for three successive sixes: Yuzvendra Chahal 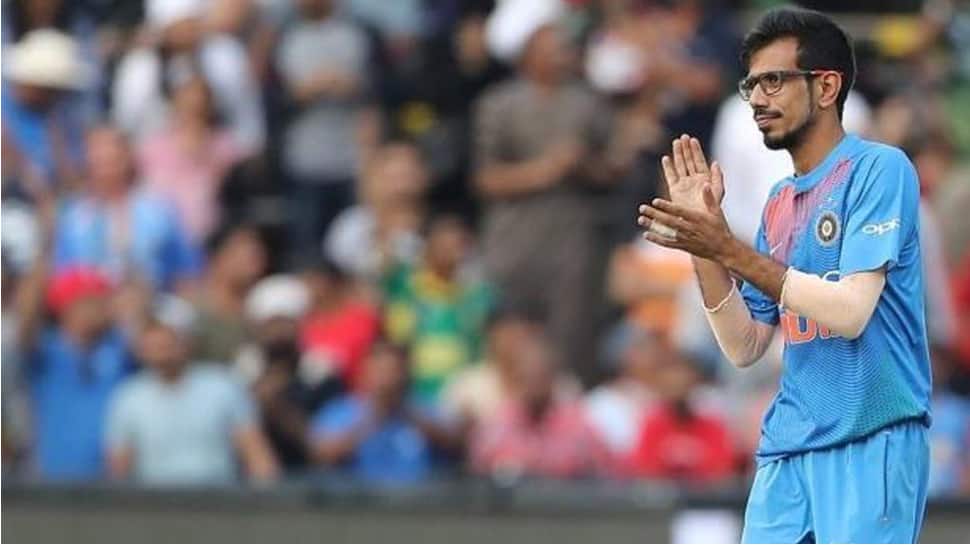 Yuvraj struck Chahal for consecutive sixes in the 14th over of the match which Mumbai won by six runs on Thursday night.

"When he (Yuvraj) hit three sixes, I felt like Stuart Broad," Chahal said referring to the six consecutive maximums in the 2007 T20 World Cup that Yuvraj had hit off Englishman Broad.

However, Chahal managed to get Yuvraj off the fourth delivery of his over, caught by Mohammad Siraj in the deep after he had scored a quick-fire 23 off 12 balls.

"You know he is a legend batsman and I backed myself. I had to bowl a bit up, might be a chance to get him out because it is a smaller ground. So that time, I thought of bowling my best delivery and he got sixes. That you cannot help and hence I bowled a wider googly," he told reporters in post-match session.

Speaking about the wicket, Chahal said since it was good for batting, he varied his pace, especially for the big-hitting Kieron Pollard.

"The wicket was not turning. It was good for batting. So, the plan was to vary my pace, like bowling slower ones and sometimes sliders too," he said.