ICC World Cup 2019: There can be no excuse; we must field well against India, says Sarfaraz Ahmed

Pakistan were defeated by Australia on Wednesday after being let down following a poor performance on the field by the players. 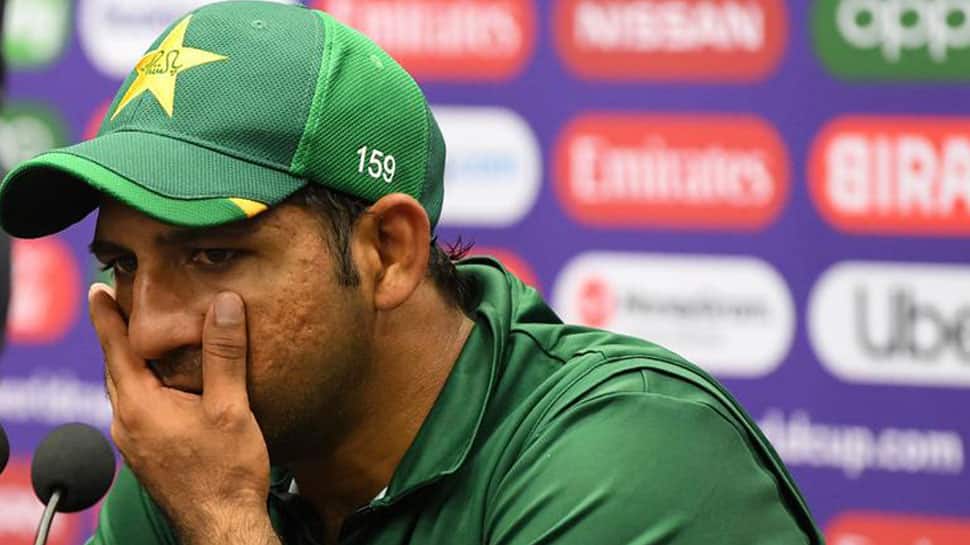 Pakistan skipper Sarfaraz Ahmed has stated that his team will look to work hard on their fielding skills in order to deliver a quality performance in their next clash of the Cricket World Cup 2019 against India at Old Trafford, Manchester on Sunday.

Pakistan were defeated by Australia on Wednesday after being let down following a poor performance on the field by the players. Asif Ali came into special focus after dropping Aaron Finch at slips followed by a sitter at third man which resulted in a let-off for David Warner.

Sarfaraz described the fielding as "not up to the mark" before expressing a desire to work together on the overall fielding skills during the post-match conference following the loss against Australia.

"I’m very disappointed with our fielding, it is not up to the mark or standard expected. We will have to work hard to improve on this before we play India, there can be no excuse,” the ICC quoted Sarfaraz as saying.

The Pakistan skipper also had words of praise for pacer Mohammad Amir who registered his maiden five-wicket haul while conceding just 30 runs.

"Mohammad Amir certainly bowled really well. Wahab Riaz was another player who delivered a good performance. He also played a crucial knock. These are some of the things that we will take positively into our next few matches," added Sarfaraz.