New Zealand have won all their three matches in ICC Cricket World Cup 2019 so far. The team next faces India, a team high on confidence after triumphs against South Africa and Australia. 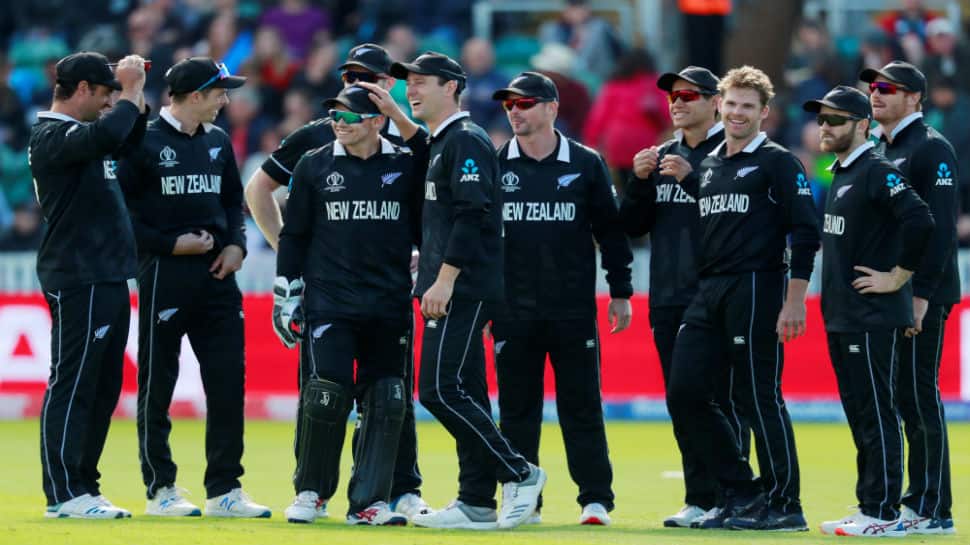 Memories of the win against India in the warm-up match before ICC Cricket World Cup 2019 has all but faded from memory as New Zealand gears up to face the Men in Blue at Nottingham this Thursday. Both teams are unbeaten in the tournament so far but former Kiwi spinner Daniel Vettori feels the outcome may not have much impact on the Black Caps, either way.

In his column for the International Cricket Council, Vettori - a veteran of 295 ODIs and 113 Tests, writes that the clash is expected to be riveting. "Three wins from three is a major confidence boost for New Zealand – but the next game against India is simply massive," he writes. "Because they’ve performed so well for a long time, New Zealand won’t be defined by the result or performance in this game, win or lose."

Vettori further writes that handling pressure against a dominant India would be the key to a solid performance. "It’s a World Cup, if you put yourself under pressure then you make things difficult. But now, with three wins, they’ve been able to afford themselves some luxuries."

New Zealand defeated Sri Lanka by ten wickets before proceeding to wins against Bangladesh - by two wickets, and Afghanistan - by seven wickets. India, however, could be the team's first real test even if the two teams clashed in a pre-tournament warm-up tie. "India are perhaps the best team in the world and it’s exciting to play in front of a big-match crowd that is so into the game and so passionate about cricket," writes Vettori.

As on Tuesday, New Zealand is at the top of the points table while India are joint second with England and Australia although the team has played one match less than these two teams.