England and Australia are currently playing a three-match ODI series in Manchester which will conclude on September 16. 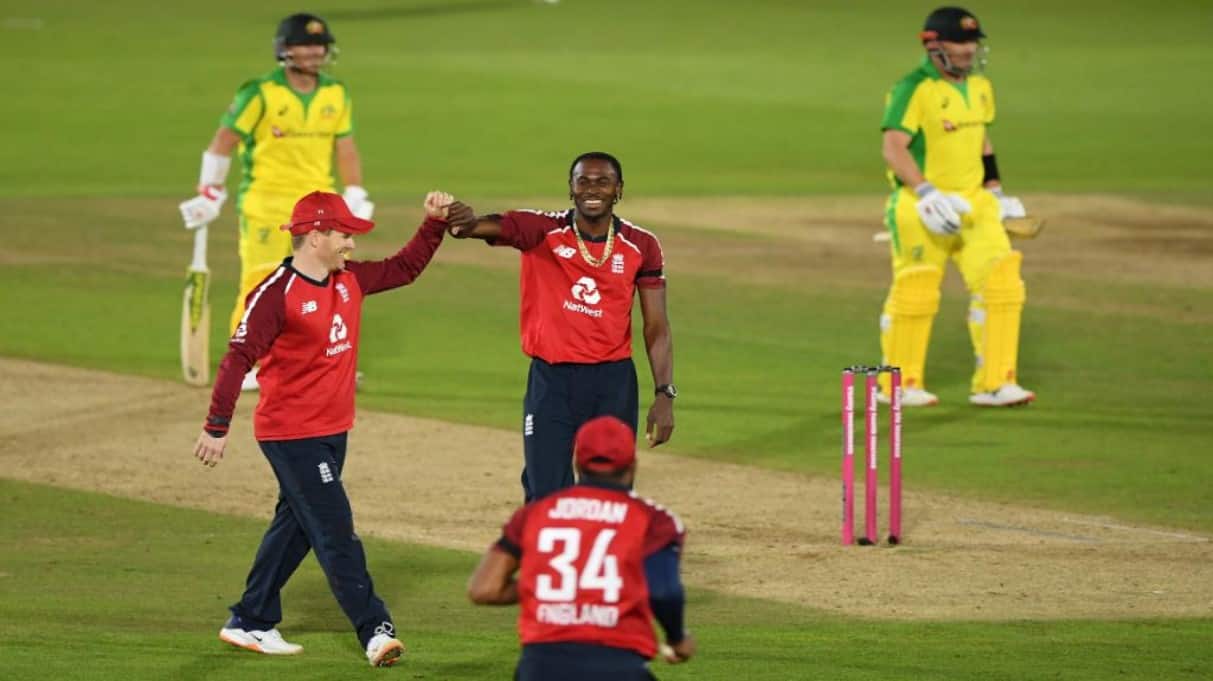 There is still no clarity on whether a smooth transfer of players from one bio-secure bubble in the United Kingdom to another in the United Arab Emirates (UAE) will be possible for upcoming the Indian Premier League (IPL), Kings XI Punjab CEO Satish Menon said on Monday.

Fears of England and Australia players -- currently involved in an ODI series in England -- being held up by quarantine rules in the UAE were somewhat put to rest by Kolkata Knight Riders boss Venky Mysore, who said last week that those players will be available for selection for their teams' opening matches.

Mysore said that there would be no need for them to undergo quarantine, considering the players are travelling from one bio-secure bubble to another.

But Menon is not too sure. "Nobody has any clarity on that yet. The BCCI is supposed to come back on whether the quarantine can be reduced as they are coming from a bubble to [another] bubble. We don't have any clarity as yet," Menon told IANS.

The KL Rahul-led Kings XI Punjab's Australia batsman Glenn Maxwell and England pacer Chris Jordan are currently involved in the series, which is locked at 1-1 with the final ODI to be played on Wednesday.

"From what I hear from the bubble, things are exactly as it was planned. We have been following the SoP that has been laid out by the BCCI and authorities," said the CEO.

KKR and Mumbai Indians are the only two teams based in Abu Dhabi while the rest are stationed in Dubai which has no mandatory quarantine period unless the person tests COVID-19 positive.

Kings XI Punjab are yet to win the IPL trophy in 12 attempts, but Menon is optimistic they will break the jinx this time.

"We are hopeful of winning the title this year. The format is one where anything can happen on a given day, so we will have to see how it goes."

Kings XI Punjab take the field for the first time this IPL season against Delhi Capitals at the Dubai International Cricket Stadium on September 20.

Victorian government working on getting crowd back for Boxing Day Test, Australian Open