IPL 2020: Mahendra Singh Dhoni explains why he came out to bat at No 7 against Rajasthan Royals

Chennai Super Kings captain Mahendra Singh Dhoni on Tuesday (September 22) explained the reason behind his decision to bat at number 7 spot despite his side chasing a mammoth target of 217 against Rajasthan Royals at the Sharjah Cricket Stadium. 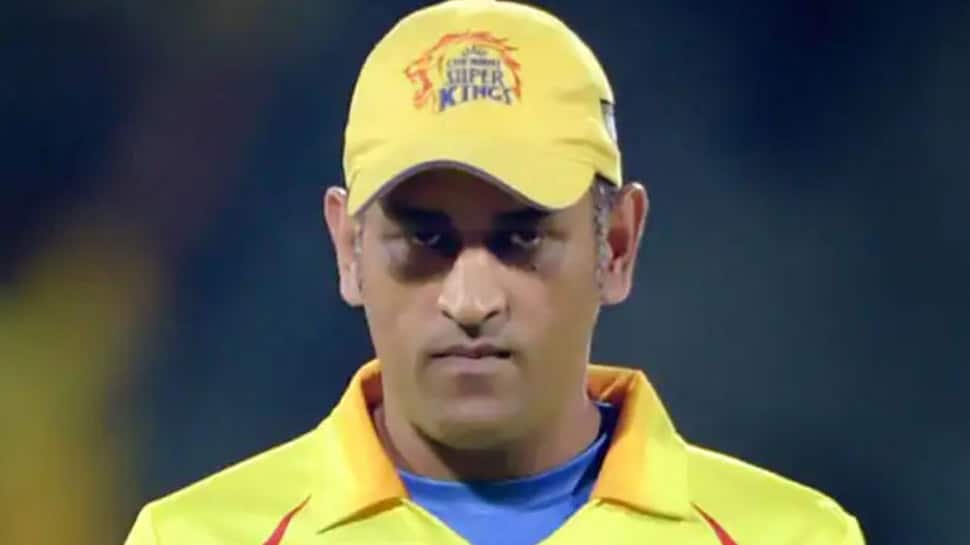 Chennai Super Kings captain Mahendra Singh Dhoni on Tuesday (September 22) explained the reason behind his decision to bat at number 7 spot despite his side chasing a mammoth target of 217 against Rajasthan Royals at the Sharjah Cricket Stadium.

The CSK spinner said that poor start proved disastrous for his team and the extras given away by his fast bowlers also helped Royals post a high total.

"217 on the board, you have to had a very good start. That was not the case. They batted really well. Steve and Sanju. You have to give credit to their bowlers too. There was a lot of dew. They knew what lengths to bowl. Their spinners didn't try too many things. That was an error our spinners did in their first couple of overs. Without singling out anyone, a controllable we could have controlled is no-balls. Had we not bowled no-balls, we would have been chasing 200, and it would have been a very good game," Dhoni said after the match.

Batting first, Rajasthan Royals reached a mammoth total of 216 against the Chennai Super Kings thanks to Sanju Samson's 74 off 32 balls. Steve Smith (69 off 47 balls; 4x4, 6x4) acted as the sheet anchor for his side and kept one end steady right from the onset. Chennai mounted a good comeback late into the Royals innings but Jofra Archer (27 off 8 balls, 6x4) hit four consecutive sixes off Lungi Ngidi’s final over to shift the momentum in Rajasthan's favour.

CSK openers Murali Vijay and Shane Watson provided them with a good start and reached the 50-run stand inside six overs. But just when CSK started looking dangerous, both openers were dismissed in a span of six deliveries.

With 38 needed from final over, Dhoni hit Tom Curran for three consecutive sixes which will surely make his fans feel over the moon despite the side’s loss.