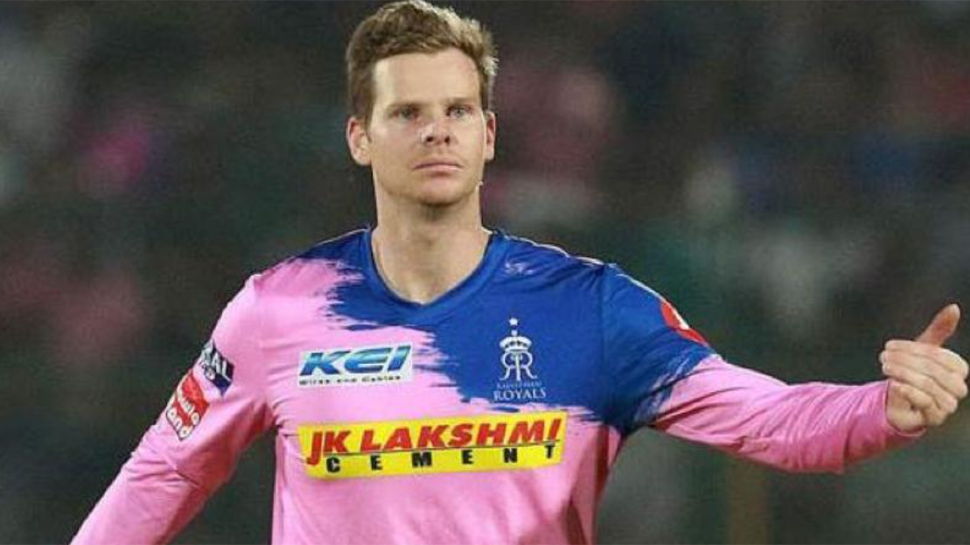 Smith was awarded the punishment after Rajasthan Royals failed to complete their quota of 20 overs in time. Since, this was Rajasthan Royals’ first over-rate offence in IPL 2020, skipper Smith was fined Rs 12 lakh.

“As it was his team’s first offence of the season under the IPL’s Code of Conduct relating to minimum over-rate offences, Mr. Smith was fined Rs 12 lakh,” stated an IPL media release.

Defending Champions Mumbai Indians beat Rajasthan Royals by 57 runs at the Sheikh Zayed Stadium in Abu Dhabi on Tuesday. With this win, Mumbai Indians climbed to the top of the points table with four wins from six matches.

It was a complete all-round show from the Mumbai Indians’ players which powered them to the huge victory. Jasprit Bumrah with the ball and Suryakumar Yadav (79 off 47 balls; 4x11, 6x2) with the bat were the star performers for Mumbai.

With the convincing win, Mumbai Indians ended their four match losing streak against Rajasthan Royals and are now looking like the frontrunners for the title.