Dhoni expressed that he 'has always planned his cricket'. 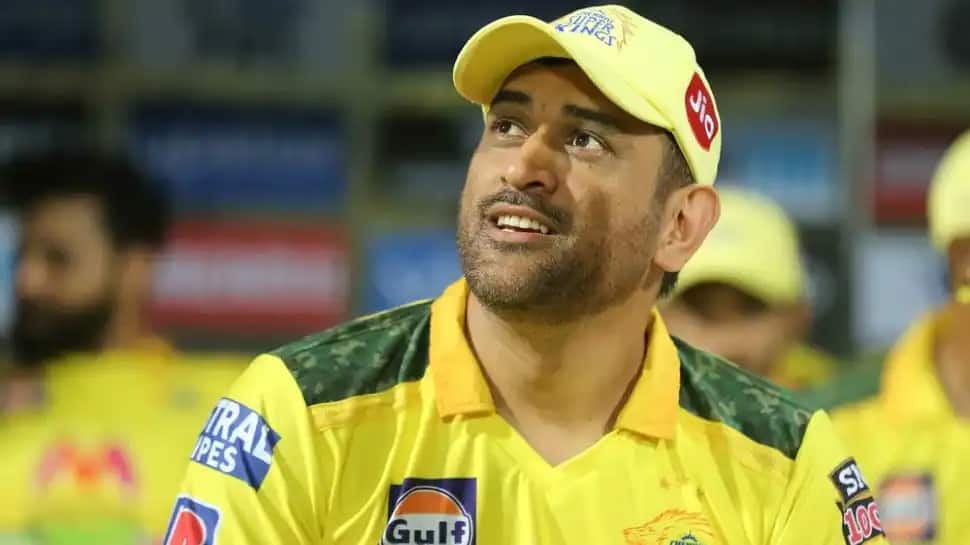 New Delhi: Amid speculations over his future as a Chennai Super Kings (CSK) player, Mahendra Singh Dhoni on Saturday (November 20, 2021) made a big announcement that his last T20 will 'hopefully be in Chennai'.

While addressing the 'The Champions Call - CSK's celebration' event, Dhoni expressed that he has always planned his cricket.

The CSK skipper said, "I have always planned my cricket. My last game that I played was in Ranchi. The last home game in ODI version was at my hometown in Ranchi. So, hopefully, my last t20 will be in Chennai. Whether it's next year or in 5 years' time, we don't really know."

Meanwhile, BCCI Secretary Jay Shah has announced that IPL 2022 will take place in India and said that the 15th season of the IPL 'will be more exciting' with the inclusion of new teams.

IPL 2022, notably, will have two new teams -- Ahmedabad and Lucknow.