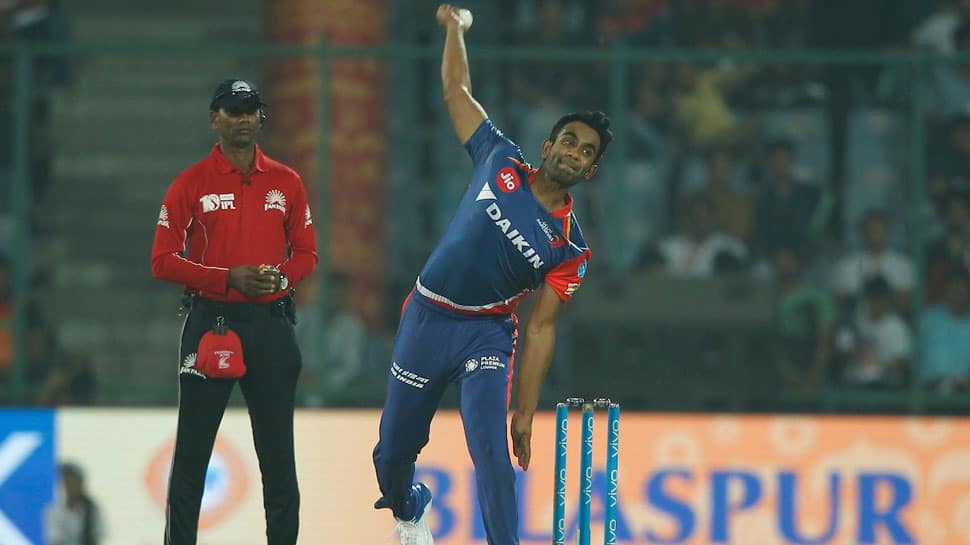 Indian off-spinner Jayant Yadav has joined Mumbai Indians after being traded by the Delhi Capitals for the upcoming 2020 edition of the Indian Premier League (IPL).

Confirming the news, the Board of Control for Cricket in India (BCCI) said that Yadav would now be a part of the Mumbai Indians after featuring for the Delhi franchise since 2015.

"Jayant Yadav will play for the Mumbai Indians in the VIVO Indian Premier League 2019 after being traded by the Delhi Capitals. The right arm off spinner has been part of the Delhi franchise since 2015 playing in 10 IPL matches," the BCCI said in an official statement.

The country's cricket board also informed that the trading window would remain open 30 days prior to the start of the IPL 2019 season.

Jayant Yadav, who has appeared in Tests and a single ODI for India, plays for Haryana in domestic cricket. Recently, he was also part of India's Emerging Cup squad for the Asia Cup and helped them reach the final of the tournament by showcasing an all-round performance.