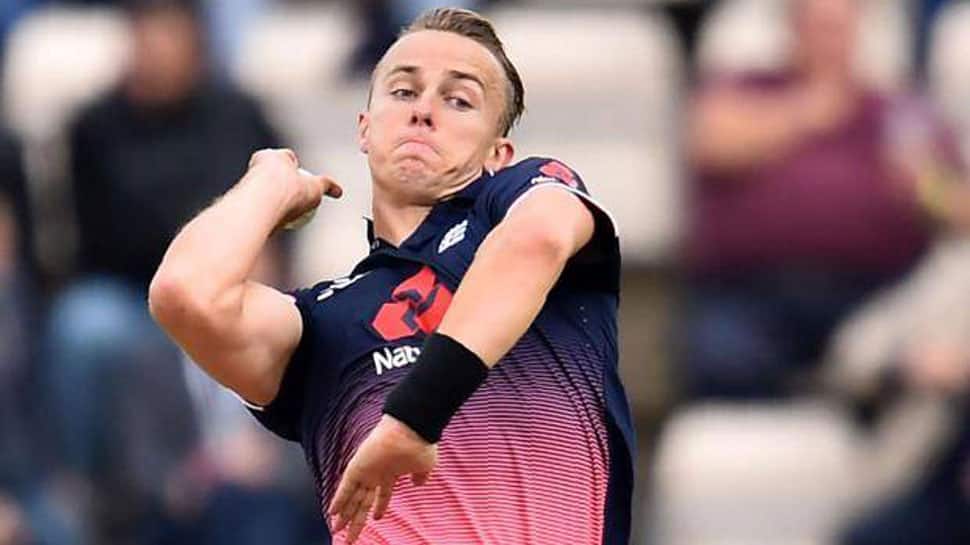 "If there was anyone in the country I`d throw the ball to, I`d back Tom Curran every day of the week. He has unbelievable skill, he practises unbelievably hard, but the most important thing is he wants the ball," ESPN Cricinfo quoted Dernback as saying.

"You may not be successful every day, and that`s the nature of being a death bowler, but to keep putting your hand up, practising your skill, and doing it as he has done for Surrey time and time again, there`s no reason he couldn`t do it on the biggest stage, and I know he would love to."

"If you offered him the opportunity now to bowl the last over of the World Cup final, to defend seven or eight, he`ll do it for you. I`d put my mortgage on it," he added.

Curran made his debut in 2017 and has played 13 ODIs and 10 T20Is. Curran missed the whole of England`s white-ball campaign last summer due to a side strain.

However, he delivered an impeccable performance in his third ODI at Perth last year when he achieved his career-best figures of 5 for 35 which helped his side hand a 12-run defeat to Australia.

England are set to announce their World Cup squad at Lord`s on Wednesday.

MS Dhoni a great inspiration for everyone: Imran Tahir