Though Dhoni's retirement has not been confirmed by any BCCI official or by the former skipper himself, thousands of people have been using #ThankYouDhoni to give the cricketer a heartfelt sendoff. 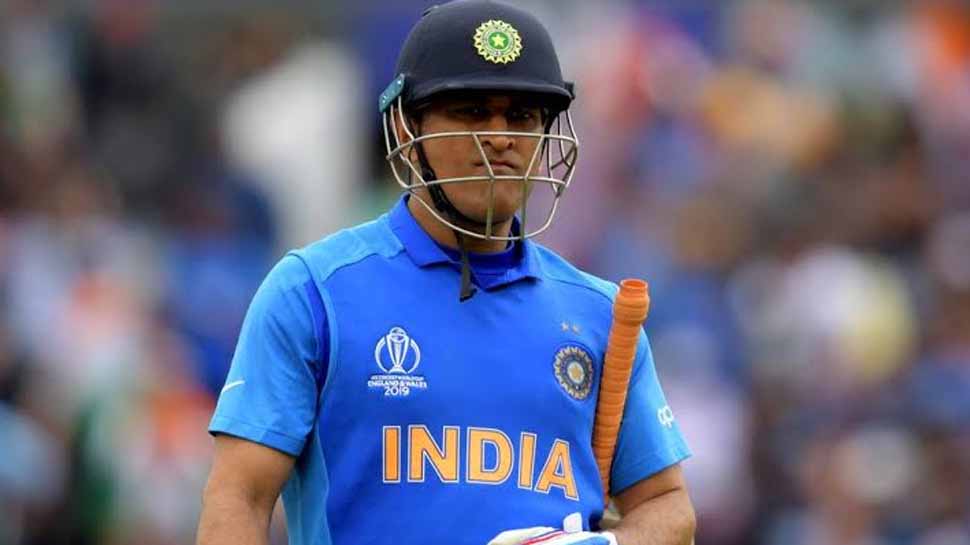 After news of Mahendra Singh Dhoni not featuring in BCCI's annual contract for 2019-2020 surfaced on Thursday, speculations around his retirement once again captured the imagination of the cricket-crazy nation.

Though Dhoni's retirement has not been confirmed by any official or by the former skipper himself, thousands of people have been using Twitter with #ThankYouDhoni to give him a heartfelt sendoff. While some even voiced their frustration at not getting a chance to see their favorite cricketer in action again.

Dhoni has not featured in the Indian team since the semi-final loss to New Zealand during the 2019 World Cup in England.

So his career ended the same way it started. Poetic.

For me , Cricket will never be the same as dhoni era !

My mum hardly watches cricket but she knew two players one is sachin another one is dhoni bhai such is the calibre and impact he has amongst indian public __#ThankYouDhonipic.twitter.com/piQMEGDEXC

In 10yrs of time whom Indian cricket will miss the most.

Why trending #ThankYouDhoni He is not retiring this soon.He is not playing as of now BUT will soon be Back With A Bang.Dont Loose Hope People.He has to give lot of memories to us by playing multiple Brilliant knocks & his behind the stump commentary #MSDhoni My Forever Captain _ pic.twitter.com/5JJD3if5fL

He came
He ruled and conquered
and Leave silently after making team strong and successful
We miss you mahi __#thankyoudhoni#MSDhoni pic.twitter.com/XTJnbyF3S2

Dhoni's last T20 International match for India was against Australia on February 27, 2019, at Bengaluru which the visitors had won by 7 wickets.