All-rounders Jimmy Neesham and Todd Astle have been recalled to the squad as replacements for Doug Bracewell and leg-spinner Ish Sodhi respectively. 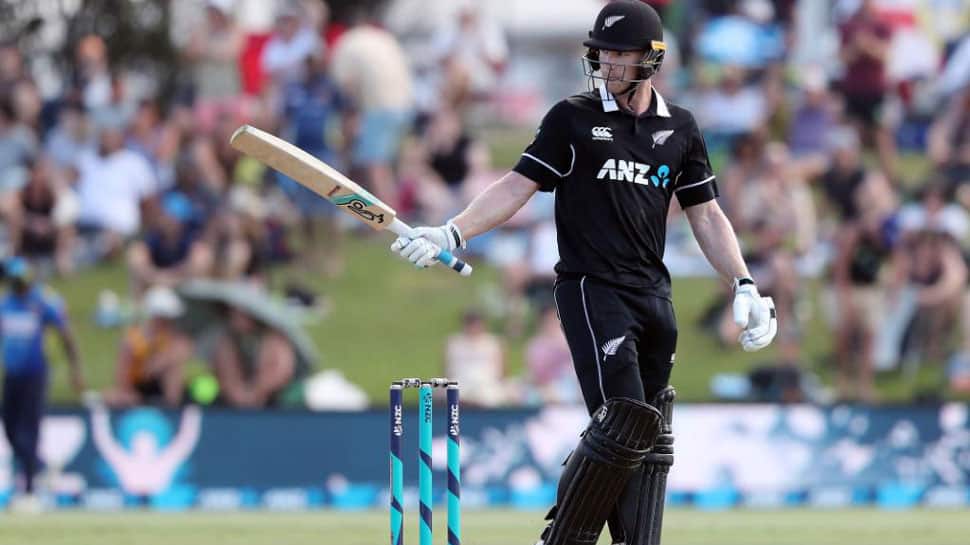 The Black Caps on Monday announced their one-day international (ODI) squad for the last two clashes set to take place against India in Hamilton and Wellington on January 31 and February 3, respectively.

The hosts have made two changes to the squad from the third ODI in Bay Oval. All-rounders Jimmy Neesham and Todd Astle have been recalled to the squad as replacements for Doug Bracewell and leg-spinner Ish Sodhi.

The two cricketers had been deemed unfit to be a part of the squad for the first three ODIs following a knee injury for Astle and a hamstring strain for Neesham. However, they have been currently drafted into the squad after proving their fitness in domestic cricket.

“Doug and Ish have been two of the brighter spots of the ODI series so far and we’ve been encouraged by their performances against a quality Indian side," ICC quoted national selector Gavin Larsen as saying.

"It’s great to welcome back the all-round skills of Jimmy and Todd and we’re looking forward to seeing what they can bring to the series," he added.

Not much to worry as team is in auto mode: Virat Kohli