Williamson and Dananjaya will now undergo testing within 14 days from the reporting date i.e August 18. 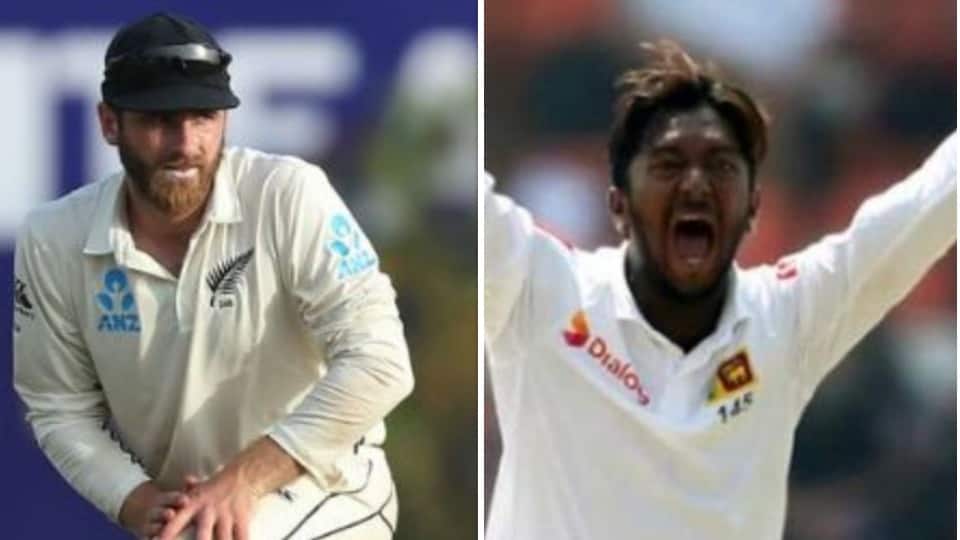 New Zealand skipper Kane Williamson and Sri Lanka bowler Akila Dananjaya have both been reported for suspect bowling action following the opening Test of the two-match series between the two sides at the Galle International Stadium.

The match officials’ report, which was handed over to the management of the two teams, cited concerns about the legality of the bowling actions of both players, the International Cricket Council (ICC) reported.

Williamson and Dananjaya will now undergo testing within 14 days from the reporting date i.e August 18. However, both will be permitted to continue bowling in international cricket until the results of the testing are known.

During the clash, Williamson bowled three overs during the second innings while conceding just nine runs. Dananjaya, on the other hand, bagged six scalps in Galle, including a five-wicket haul in the first innings.

Earlier in December 2018, Dananjay was suspended from bowling in international cricket with immediate effect after an independent assessment by the ICC found his bowling action to be illegal.

The Sri Lankan bowler, who was reported with a suspect bowling action during the opening Test against England in November last year and had undergone an independent assessment of his bowling action in Brisbane, was eventually cleared to return in February this year.