Nothing ever stopped me from playing sports: Sachin Tendulkar shares throwback pics 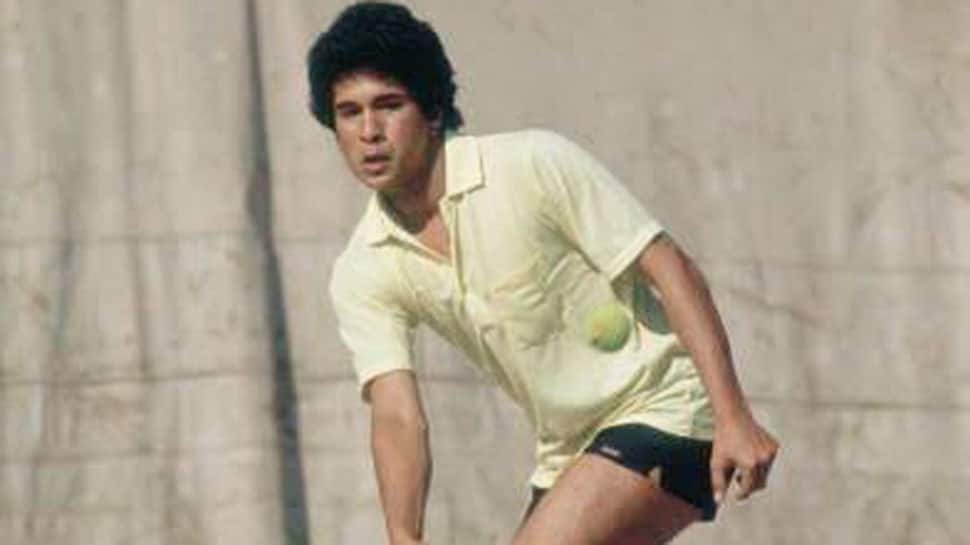 Legendary Indian cricketer Sachin Tendulkar on Thursday gave a glimpse into his impressive desire to play sports of all kinds, sharing images of him playing Tennis without any shoes on in the hot sun.

"Nothing ever stopped me from playing sports. Not even when I didn’t have my shoes on. @AustralianOpen #ThrowbackThursday #TBT," read the Tweet.

Nothing ever stopped me from playing sports. Not even when I didn’t have my shoes on. @AustralianOpen#ThrowbackThursday #TBT pic.twitter.com/RkAegtC7P2

The cricketer recently expressed his desire to see cricket being included as a part of the olympics, while addressing a gathering during the book launch of ‘Dipa Karmakar – The Small Wonder’, the biography of gymnast Dipa Karmakar.

"Being a cricketer, I have always believed that the game needs to globalise without any doubt. I had even interacted with Mr. Thomas Bach (International Olympic Committee President) during the Rio Olympics, over the issue, expressing my viewpoint that cricket should be included," he said.

"The game may further have reduced down to five over clashes, by the time they introduce cricket in the Olympics,  However, I am surely looking forward to that day," added Tendulkar.